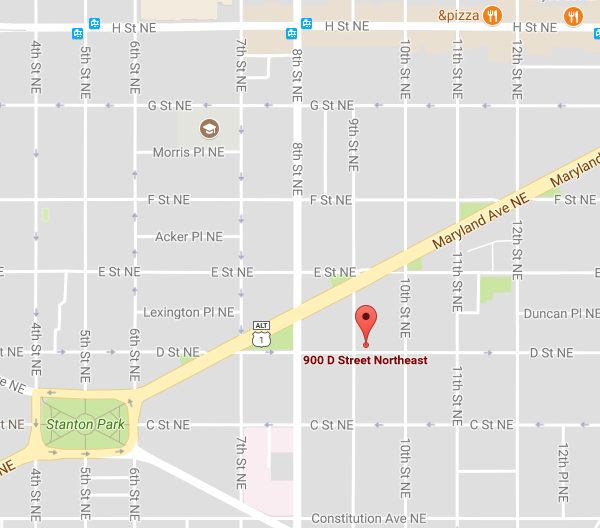 “The First District is currently investigating an Assault with a Dangerous Weapon [Gun] that occurred at approximately 11:58pm on 7/16/17, in the 900 block of D Street NE. The complainant was walking eastbound on D Street NE when he was approached by three suspects. The suspects attempted to take the complainant’s backpack. During the robbery, the complainant sustained a gunshot wound to his hand. The suspects got into a dark-colored Toyota SUV and fled the area. The suspects are described as three black males, one of whom was wearing a gray sweatshirt.

If anyone observed the offense or would like to provide any information about this case, it is currently being investigated by the Detectives of the First District Detectives Unit who may be reached on (202) 299-2025.”