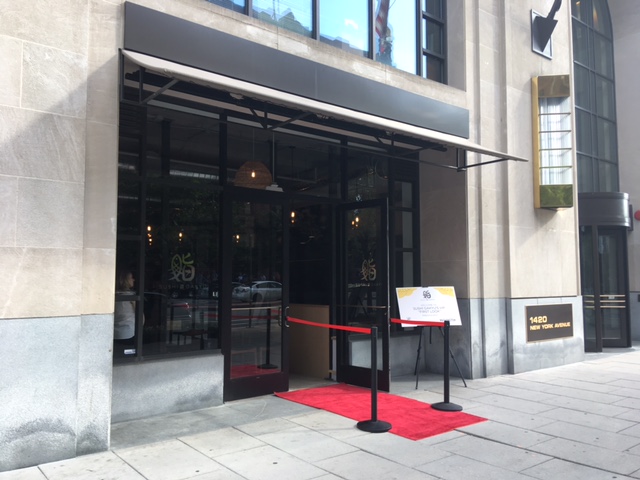 This is the former Saint Michel space (previously Camille’s Cafe) which closed back in October 2013.

“Now open to the public, Sushi Gakyu provides patrons an upscale dining experience serving traditional and modern-style sushi, sashimi and Japanese fish menus. Bethany Kazaba, Co-Founder and Principal of Neighborhood Retail Group secured the new location which seats approximately 67 guests with an additional 24 seats outside as well as offers an Edomae Ginza-style chef’s table in which Chef Yoshi will create custom dishes based on guest’s preferences–the way sushi and sashimi are traditionally served in Japan.

Followers of Chef Yoshi know him from his successful Bethesda, MD restaurant, Yuzu Japanese Dining. Chef Yoshi has practiced the art of sushi making in the United States and Japan for more than 30 years and is known for starting his culinary career at the prestigious ANA Hotel restaurant in Tokyo.”

Check out the menu after the jump. 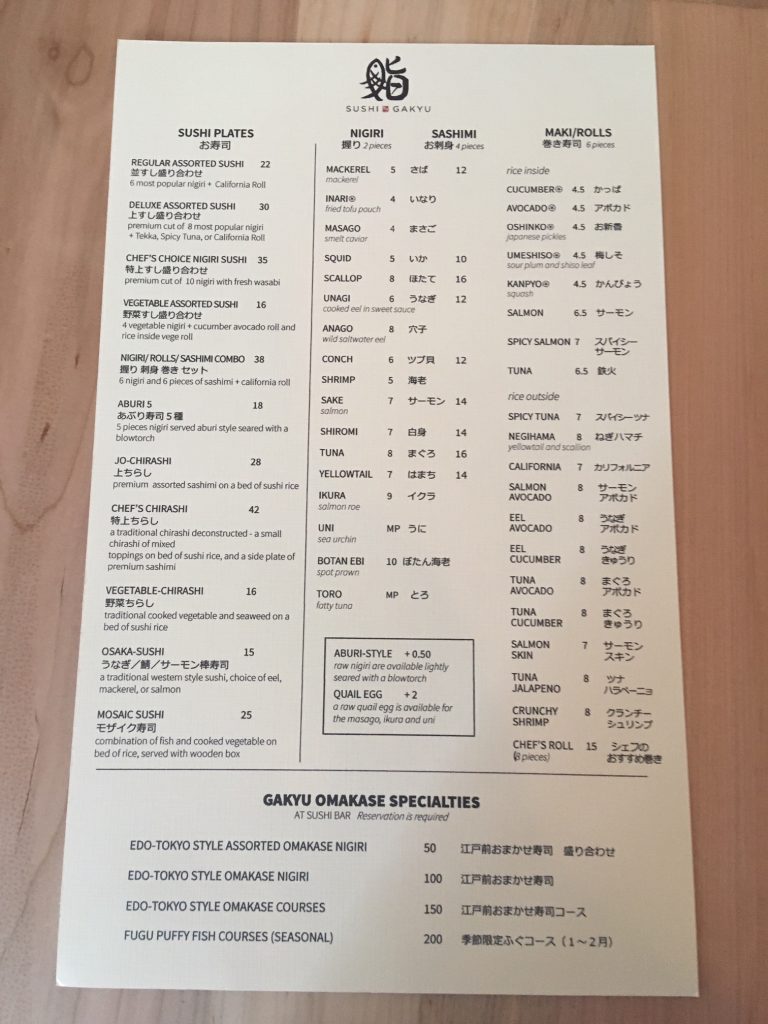 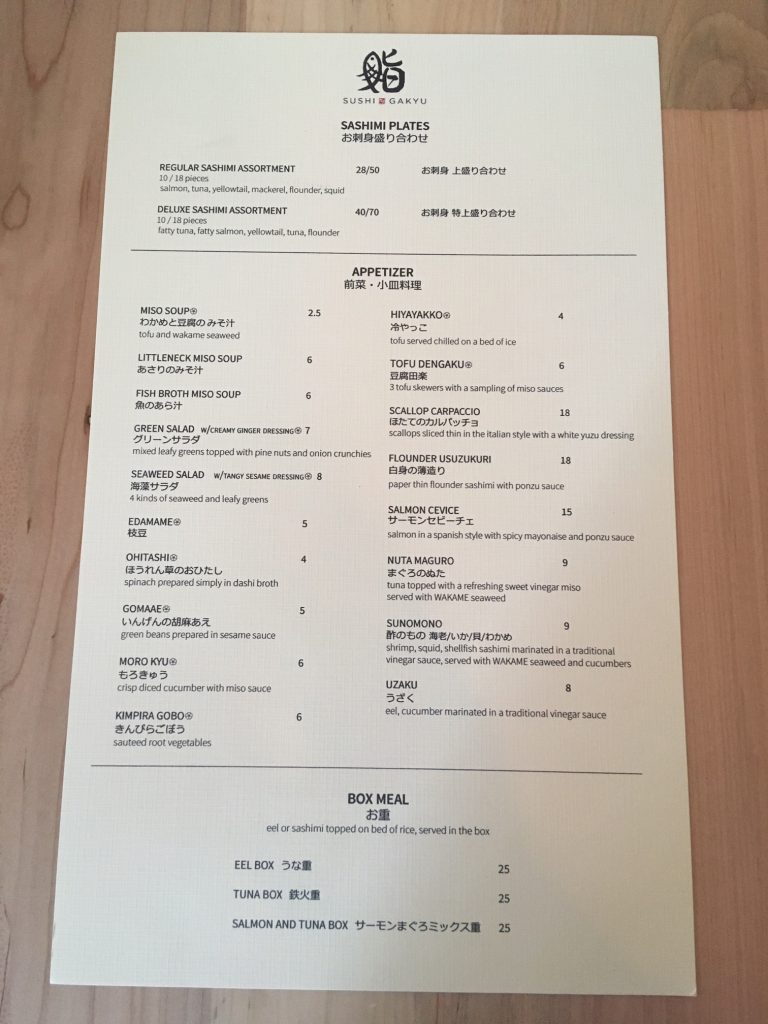 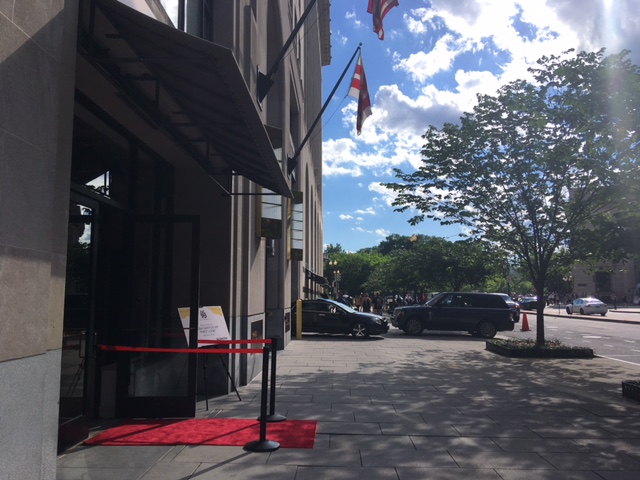 more stories
Previous
Today in Hawks around Town – Is there a Herpetologist in the House?!?!!
Next
“How would you tip on a to-go check if you saw a taxable $2 to-go fee?”