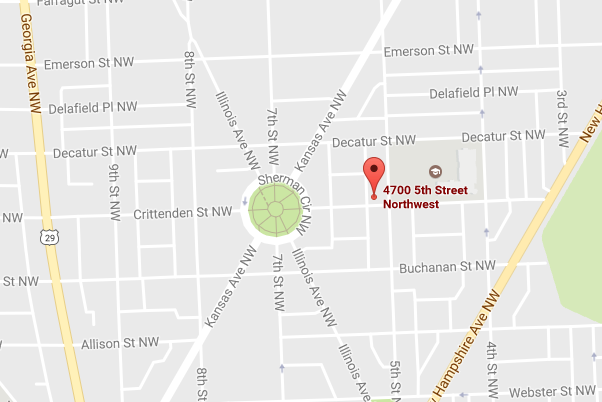 “Just heard a number of pops go off around Grant Circle. Maybe 5-6, very rapid. Anyone else hear this?”

“We responded to the sounds of gun shots in the 4700 block of 5th Street, NW. During the canvass, officers recovered several spent shell casings, thankfully no one was injured.”