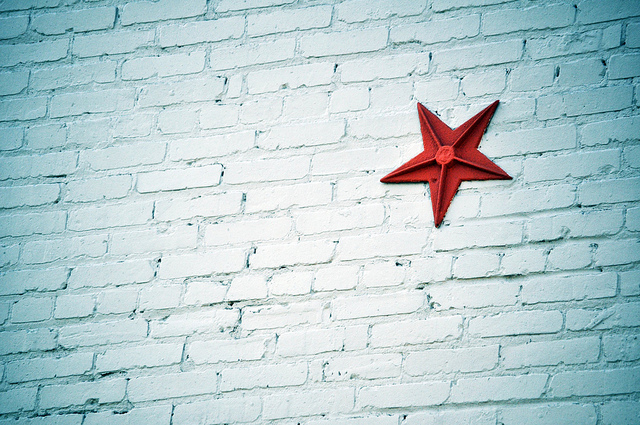 I saw a post years ago about repointing old brick walls with mortar joints that have deteriorated over time. Ed. Note: We’re still working on migrating all the old comments over, will be a few more weeks I’m afraid but they’re coming! What about the bricks themselves? I live in a 1921 row house, and the brick used on the front facade is a much higher quality, wire-cut brick that what’s in the back: sandy, crumbling brick that isn’t wire cut and “sharp.” The result is that over the years, my rear brick wall has taken a beating and has a mixture of cracks, chunks out of corners, ugly mortar joints, etc… It’s not due to any water intrusion or structural issues, just a general aesthetic concern that I’d like addressed. My question is: has anyone had this problem, and what repairs/recommendations have been made?“

more stories
Previous
“Just Grab It By The Bun!!!”
Next
Today’s Rental is a “two bedroom PLUS DEN townhouse”