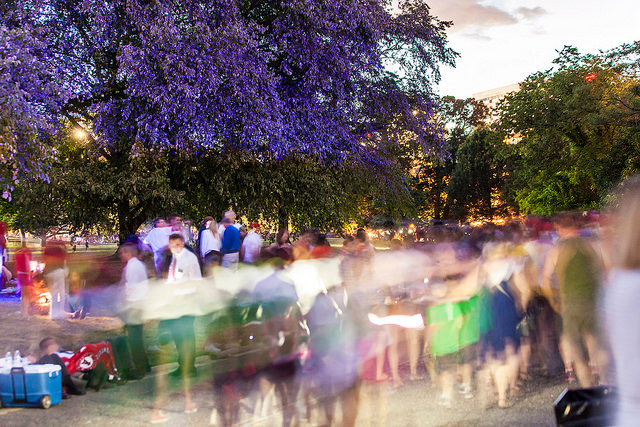 “Metrorail will remain open until midnight on July 4, providing an additional half hour of service for customers returning from festivities on the National Mall and around the region. (Under Metro’s new operating hours, which took effect Sunday, the system would normally close at 11:30 p.m.)

During daytime hours, trains will operate at Saturday service levels (every 12 minutes on each line) until about 6 p.m., at which time service will ramp up to rush-hour service levels before and after the fireworks.

All stations will be open; however, after 9 p.m. the National Mall entrance at Smithsonian Station will become “entry only” to accommodate returning crowds.

Off-peak fares will be in effect all day, and parking will be free at all Metro-operated facilities. Bicycles and large coolers will not be permitted aboard trains due to space constraints.” 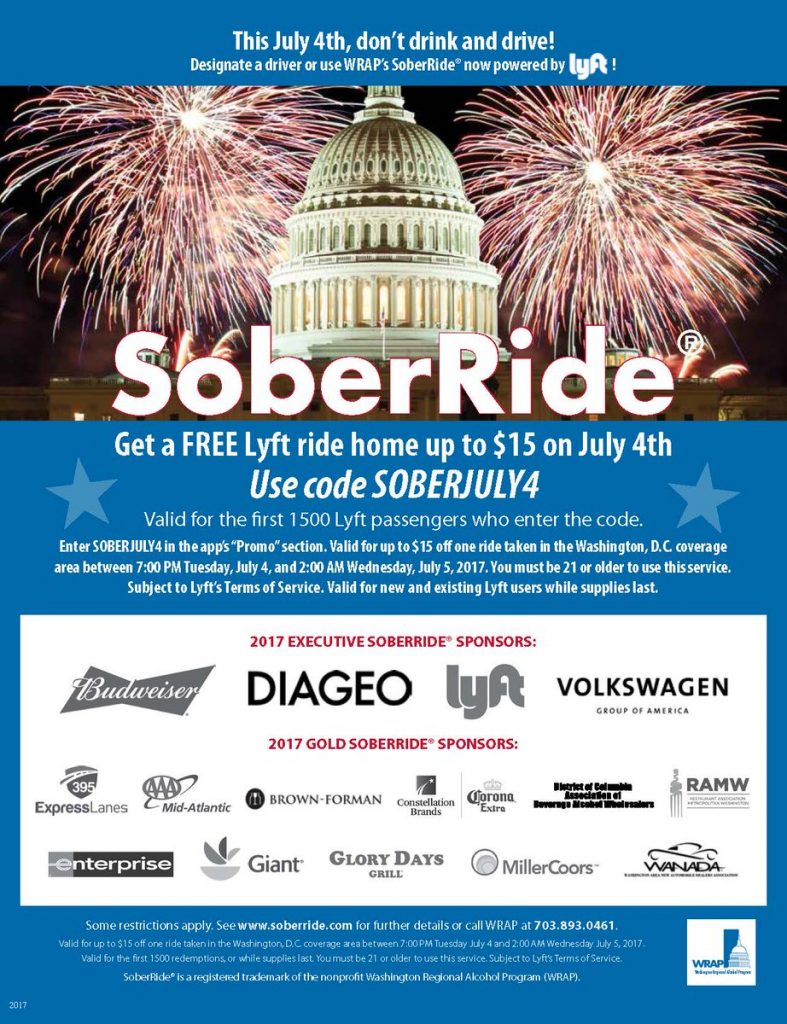 Read more →
More Stories
“Has anyone else reported the odor or the u street metro?”Today’s Rental “Will consider single tenant at reduced rent”