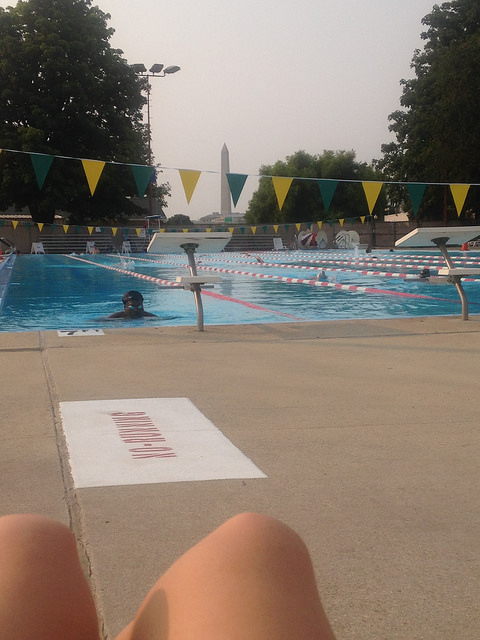 I just went to East Potomac Pool and it was closed and empty. Someone else who showed up confused said it was open last weekend. Although the DCPR website says it’s open, a mysterious tweet was dropped that says it’s closed for the season.

Any idea what is going on here/why it’s closed?”

“The existing pool and deck was built in 1935 and has exceeded its life cycle of 75 years.”

You can read some background on why extensive renovations were needed here.

Next
“Is a criminal on on the loose?”