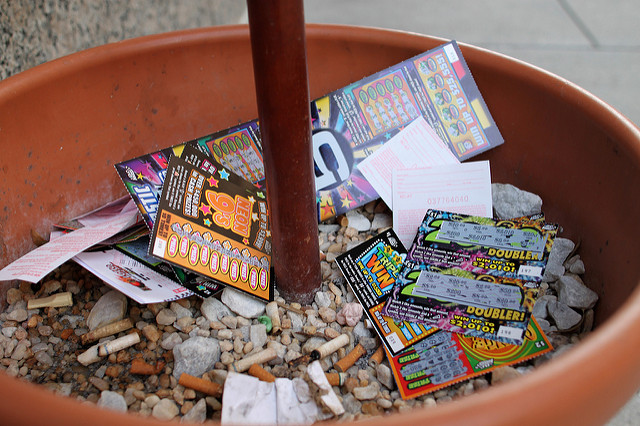 Thanks to all who sent links to the Washignton Post story Second mayoral appointee identified in school-lottery scandal:

“Two appointed officials working for D.C. Mayor Muriel E. Bowser (D) received preferential treatment from the former schools chancellor, who directly placed their children in schools and allowed them to bypass the notoriously stressful and competitive lottery system, according to an investigation by the District’s inspector general.”

The IG’s investigation has not been released to the public, yet, but if it is I’ll be sure to post.