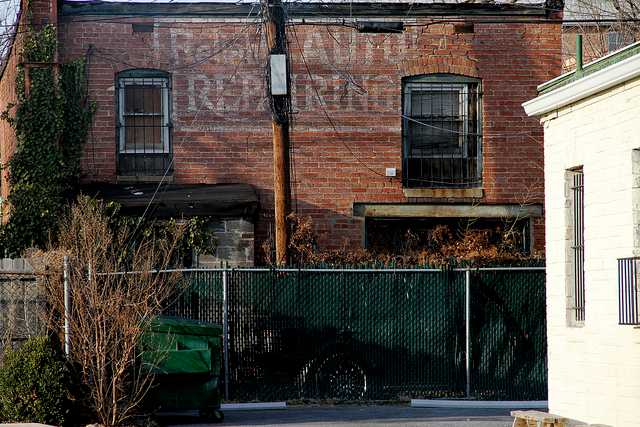 A few weeks ago as I was driving on I-66 in Rosslyn, a truck changed lanes in to my car. Fortunately no one was hurt and the damage was limited to a broken rear view mirror and dent on the front panel of the car above the wheel well (both on the driver’s side). The other driver was clearly at fault and it was late at night so we exchanged contact information and I took a photo of his driver’s license. I also photographed the damage to my car at the scene. The other driver was nice enough about it, and he mentioned that it was his friend’s car (which will be relevant in a second).

A few days later, I got a quote from my local dealership for the repair work, which came in around $900. Today, I contacted him about the damage to see how he wants to handle it. He said that because he was driving his friend’s car, his insurance won’t cover the damage to my car.

He suggested that I bring my car to the repair shop where he works and he’ll take care of the damage at no cost. I googled the auto body shop, and can’t find more than a Facebook page, and a review-less page on Yelp. The shop itself does not have its own page. The three Facebook reviews include only one with any description, and in further googling, it looks like the reviewer is the owner of a second-hand luxury dealer that appears to be connected to the auto body shop in some capacity. The whole thing seems sketchy to me. What should I do? What questions so I ask of the auto shop to make sure the work will be insured/guaranteed, or that I have some assurance that he won’t do the bare minimum to get me to stop bugging him?”