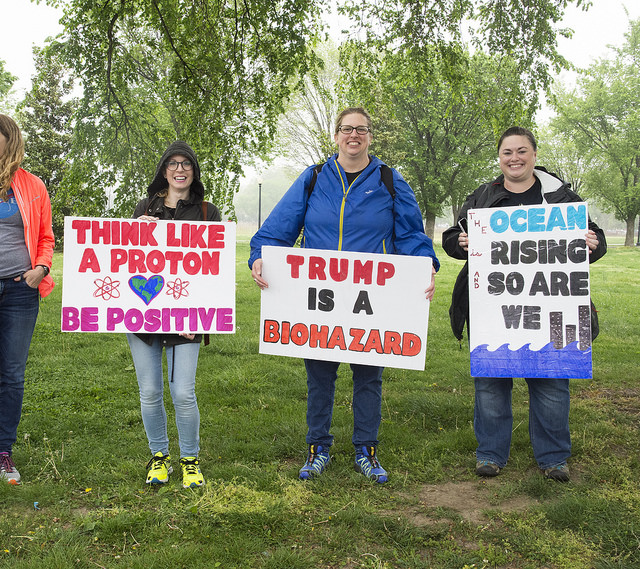 I feel I can and should do more for some of the issues that I want to support. For the Women’s March, I hosted a bunch of college students (basically just gave them a place to sleep and shower and store their belongings while marching). But I had a friend of a friend of an organizer situation there. There is a host/activist matching service that is associated with the climate march called peoples housing (dot) com.

Have any PoPville readers used this service, or does anyone have any advice?

I’m a single woman and safety is my primary concern. I’m also a tad OCD, so bedbugs and overall cleanliness are my secondary concerns.

I actually have room for about 6 people, depending on who is willing to share a room/bed, so is safety in numbers a better choice than less mess to clean up after? (sheets, bedding, towels)”