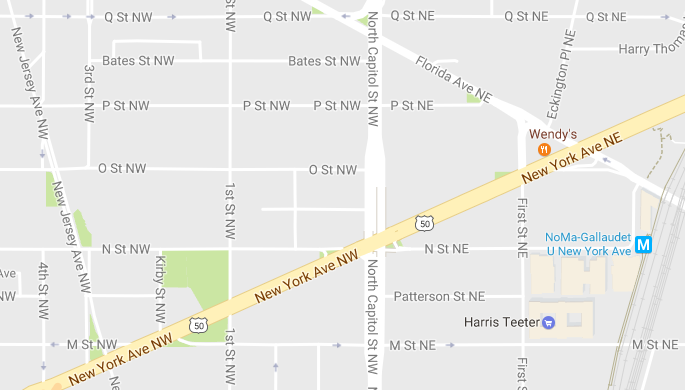 “Fifth District patrol units and detectives are investigating an Attempt Robbery hold up gun which the Assailant shot victim that occurred on April 20, 2017, at approximately 06:58 AM in the Unit Block of N street NW. The subject is described as Black Male, 25-30 years of age, wearing a Hooded jacket, Timberland style boots. Victim believes he observed a Tattoo of ocean waves on suspect shoulder/arm. He was armed with a handgun. No property was obtained. Victim Transported to local hospital in stable condition for the gunshot wound. Anyone who has information regarding this case should call police at 202-727-9099. Additionally, information may be submitted to the TEXT TIP LINE by text messaging 50411”