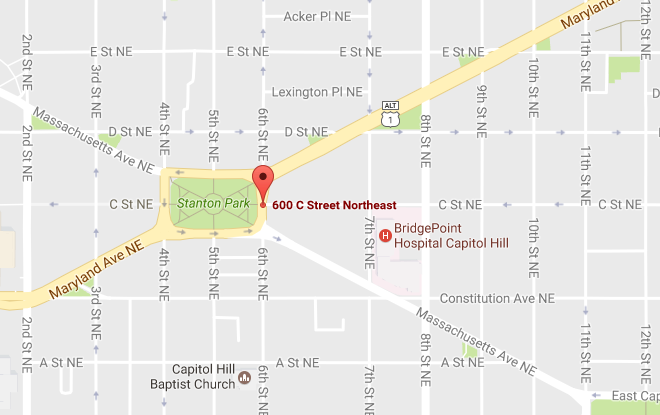 “Detectives from the Metropolitan Police Department’s Homicide Branch announced an arrest has been made in a fatal stabbing that occurred in the 600 block of C Street, Northeast, on Sunday, April 16, 2017.

At approximately 1:40 pm, members of the First District responded to a report of an unconscious male inside of a residence. Upon arrival on the scene, officers located an adult male who was suffering from multiple stab wounds. DC Fire & EMS personnel were called to the scene and found no signs consistent with life. The decedent remained on the scene until he was transported to the Office of the Chief Medical Examiner.

The decedent has been identified as 79-year-old David Norwood, of Northeast, DC.

more stories
Previous
Today in Hawks around Town – A Falcon with 4 eggs!!!
Next
“We are certain we have bed bugs!”