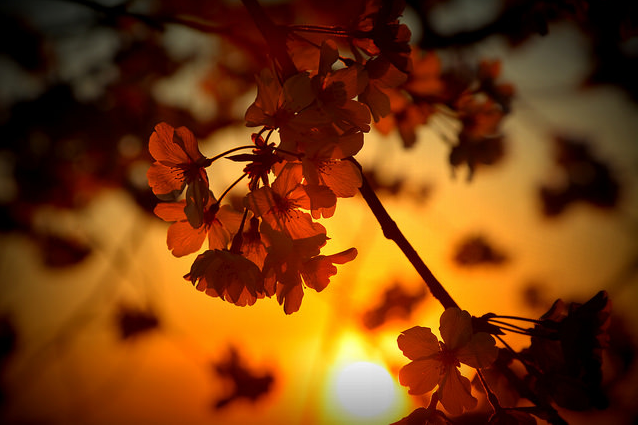 “Using recent temperature data, the current progression of the blooming phases, and the weather forecast for the next seven days, the National Park Service is forecasting that March 19-22 will be the start of the peak bloom period for the cherry blossoms. Last week, the National Park Service projected the peak bloom would start between March 14 and 17; the colder than originally forecast temperatures predicted for this weekend have prompted the date change.

Peak bloom occurs when 70% of the Yoshino cherry trees, the most abundant of the 12 species around the Tidal Basin and East Potomac Park, are in bloom. Once in bloom, the flowers can last four to 10 days, depending on weather conditions. Additional varieties of trees bloom later than the Yoshinos. For example, the start of the peak bloom period for the Kwanzan trees, the second most abundant variety, is currently projected for April 11.”

Next
Today’s Rental has “Lots of space & sun”