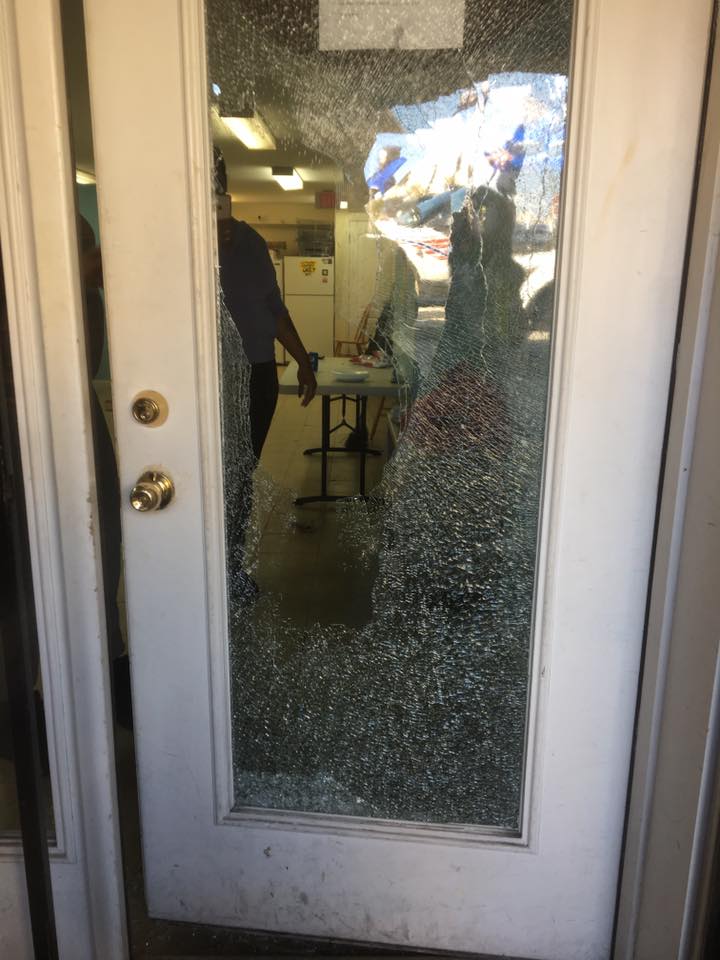 “The Metropolitan Police Department announced that an arrest has been made in connection with multiple offenses which occurred in the 2800 block of Georgia Avenue, Northwest on Sunday, March 12, 2017.

At approximately 2:00 pm, the suspect engaged in a verbal altercation with a victim inside of an establishment. Following the exchange, the subject physically assaulted the victim and made threatening remarks. The subject proceeded to exit the establishment and throw a brick at the door, causing damage.

Based upon the initial investigation at the scene and witness statements, the Metropolitan Police Department is investigating this as a potential bias related crime.

On Monday, March 13, 2017, pursuant to a DC Superior Court arrest warrant, 20-year-old Andrew Cook, of Southeast, DC, was arrested and charged with Felony Destruction of Property. Cook was additionally charged with Simple Assault and Threatening to Kidnap or Injure a Person.” 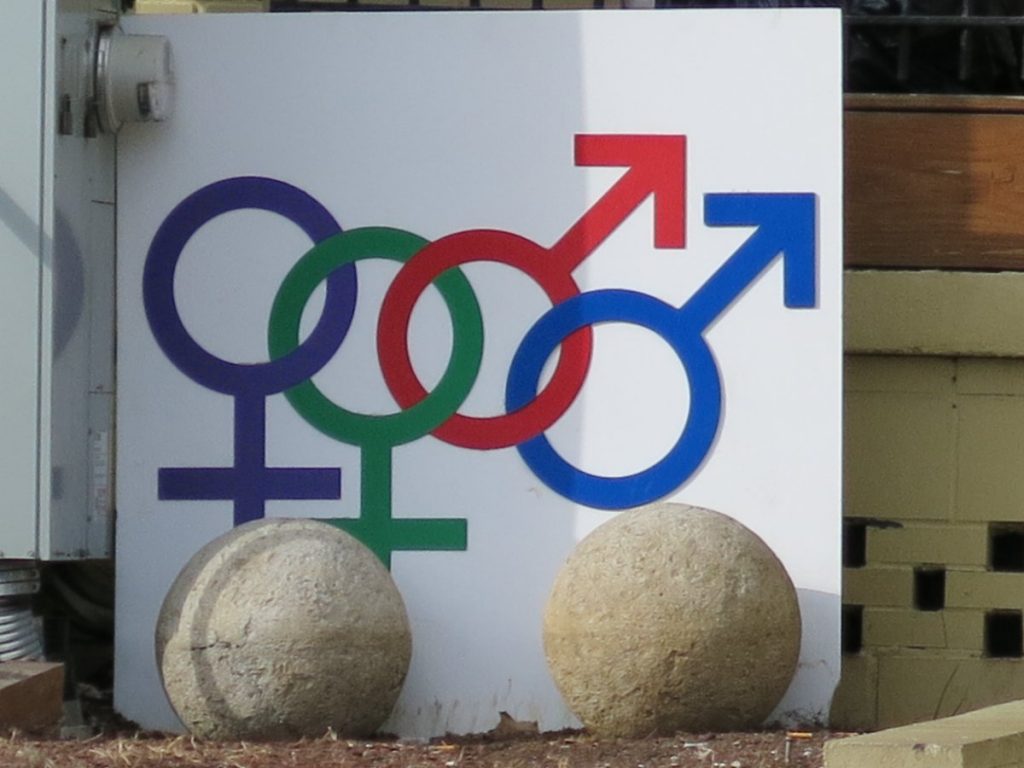