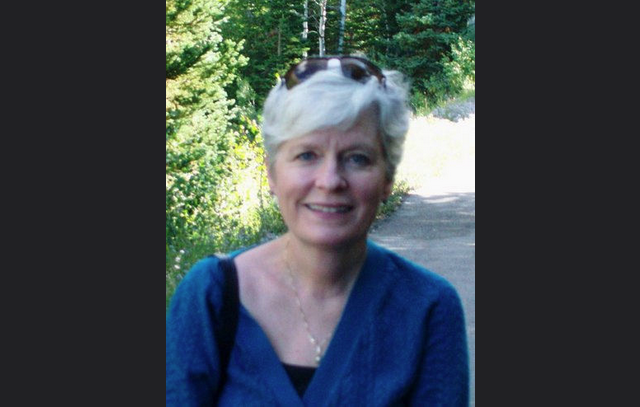 On Friday, March 10, 2017, the victim succumbed to her injuries and was pronounced dead.

The decedent has been identified as 65-year-old Jane Bennett Clark, of Takoma Park, MD.

This case remains under investigation. The Metropolitan Police Department is asking anyone with information about this case to call the police at 202-727-9099.”

“Clark was a senior editor at Kiplinger’s Personal Finance, according to the Kiplinger website.”

Clark covers all facets of retirement and writes a bimonthly column that takes a fresh, sometimes provocative look at ways to approach life after a career. She also oversees the annual Kiplinger rankings for best values in public and private colleges and universities and spearheads the annual “Best Cities” feature. Clark is a graduate of Northwestern University.”