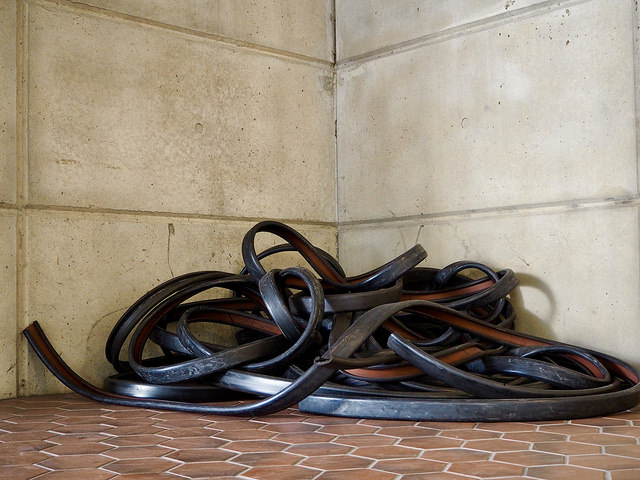 “Metro is reminding weekend riders of a major track work project that will affect service on the Orange, Blue and Silver lines this weekend. Free shuttle buses will replace all trains between Foggy Bottom and Eastern Market stations on Saturday, February 4, and Sunday, February 5. As a result, six stations will be closed: Farragut West, McPherson Square, Federal Triangle, Smithsonian, Federal Center SW and Capitol South.

Multiple Metro crews will perform work in the zone, including installation of cell phone and radio infrastructure to support improved communication in tunnels, fixing displaced ceiling tiles, and conventional track improvements to rails, fasteners, insulators and other components.

Customers traveling between Virginia and DC are encouraged to use the Yellow Line, if possible, and transfer at Gallery Place for Red Line service to reach other parts of downtown. Inbound travelers on the Orange and Silver lines can avoid shuttle buses by transferring at Rosslyn to a Blue Line train on the lower level, and then transferring to the Yellow Line on the upper level at Pentagon Station.

Customers using shuttle buses to travel through the work zone should allow up to 45 minutes of additional travel time.

Yellow and Green line service will operate at regular weekend intervals with no schedule track work. Red Line trains will operate every 18 minutes between Shady Grove and Glenmont, with additional trains between Farragut North and Silver Spring between 9 a.m. and 9 p.m., resulting in service about every 9 minutes between these stations.