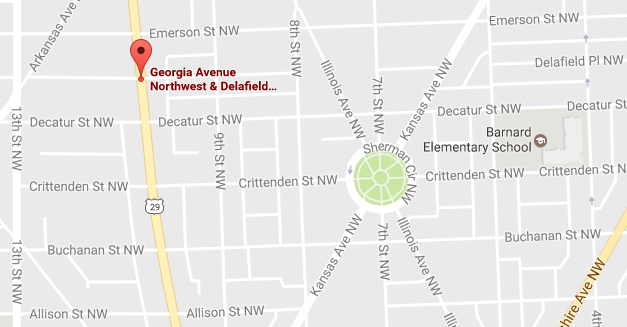 About all those sirens part two.

“Shooting at 0211 hrs at Georgia AVE NW/Delafield Pl NW. No Lookout at this time” 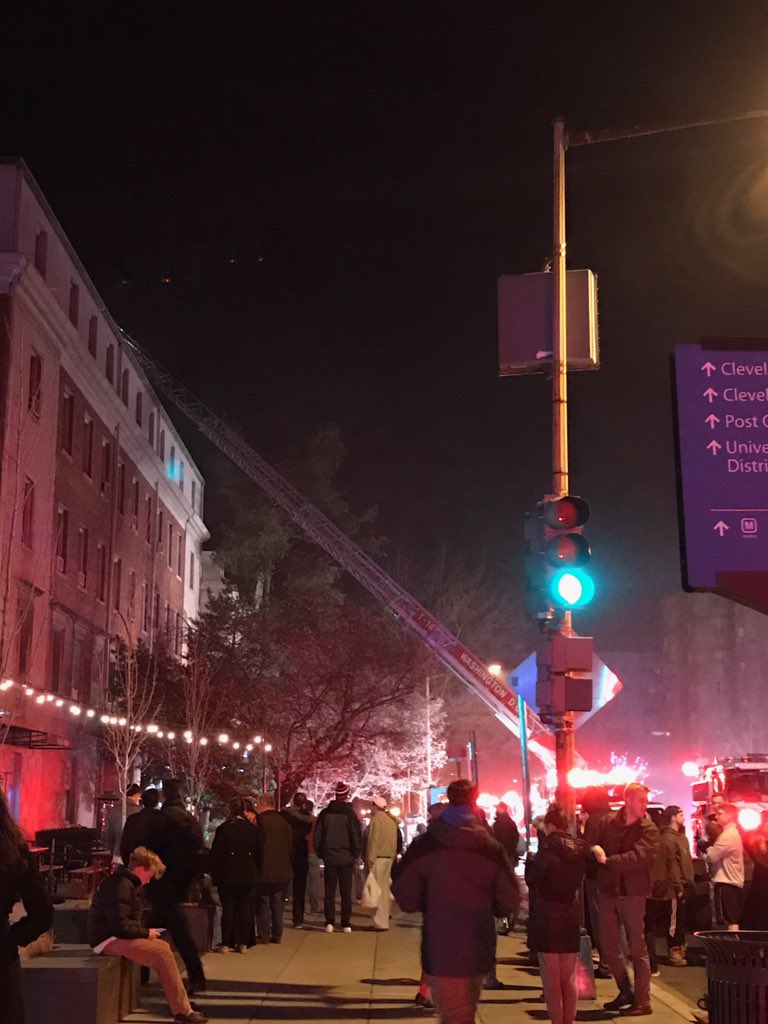 “Our apartment building, Cathedral Mansion across from the Zoo, caught fire tonight. I woke up to fire alarms and smoke at 10:25pm. We had a bit of smoke in our apartment, but that has dissipated now at 11:08pm. Pretty scary. Looked like it was contained to the end of the second floor. No idea what happened, but the DC fire department was thankfully on the job!”

Next
RFP Released for MBT Extension to Fort Totten!