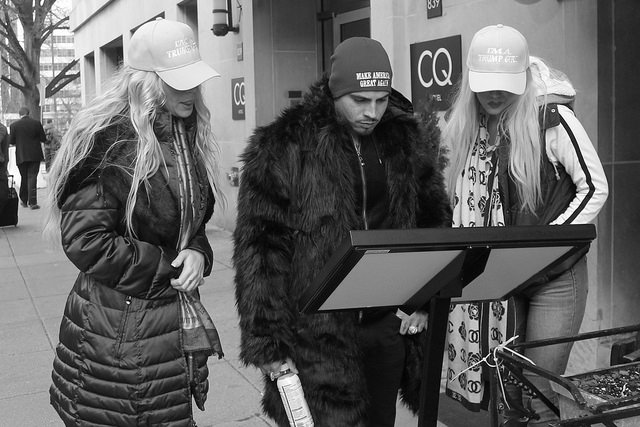 For the street photographers out there:

“Pre-inauguration protests have already started in D.C. but there’s still more to come. Don’t forget to share what you see on January 20 and at the Women’s March with the folks at Focus on the Story who are publishing “UnPresidented,” a book documenting the people’s response to the inauguration of Donald J. Trump. An open call for submissions opens on January 22.” 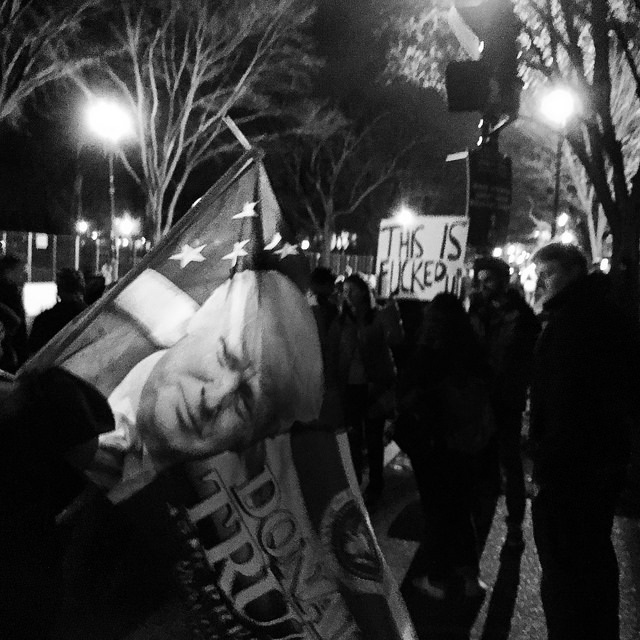 Read more →
More Stories
“It’s a good day for a protest.”“Found a noose tied to the construction fence on U Street”