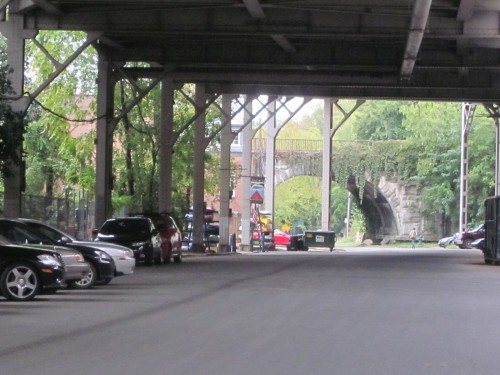 “Almost certainly not a machine gun. More likely AR-15. But even that seems prohibitively expensive (and overkill) for teenage robbers.”

“Two gunpoint robberies have been reported within the past two weeks in the Georgetown area near the entrance to the Capital Crescent Trail, a scenic recreational site and rail trail that runs from the District to Silver Spring.

Though stress and other factors sometimes impair the accuracy of descriptions given by crime victims, U.S. Park Police said Friday that they were told in both cases that the robbers had a “machine gun.”