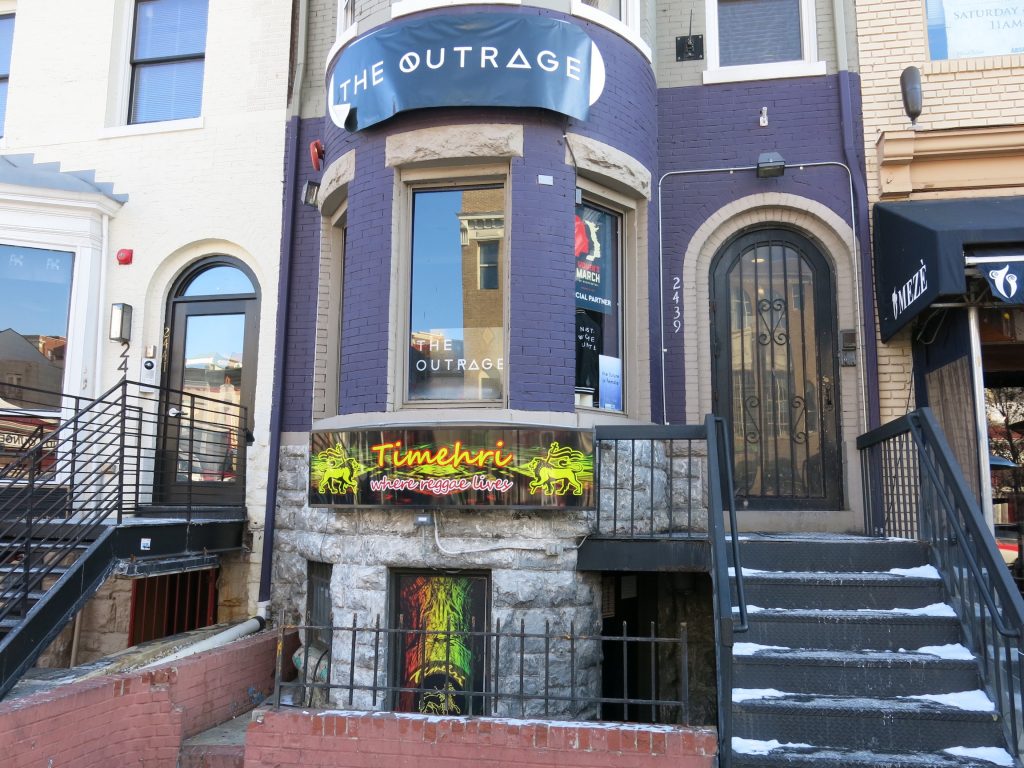 “during childhood, limits did not exist. we hosted cooking shows, made chemistry labs in the kitchen, built amusement parks in the backyard, held our own on football and soccer fields, and put on numerous art shows and plays. as grown-ups, we mostly have fun too, filling our days with playful antics, serious conversations, and incessant brainstorming. but adulthood also threw us face-to-face with senseless limitations. and we can’t help but feel outraged.

outraged that stereotypes about women in science are ingrained early.

outraged that fear of sexual assault is all too common and that perpetrators are rarely brought to justice.

outraged that paternal leave is virtually unheard of.

we founded The Outrage as a way to channel our feelings and connect with others who support equality and smash limits, stereotypes, and barriers.

fashion allows you to express yourself and start a conversation. so let’s stop the patriarchy and change the system.

we welcome you to express your outrage. we won’t tell you to smile.

we only partner with vendors that use ethical production practices.
we donate at least 15% of the profit from every purchase to a women’s empowerment organization.
we love partnering with and hearing from inspiring people. email: [email protected]”