Get our email!
Search
Politics 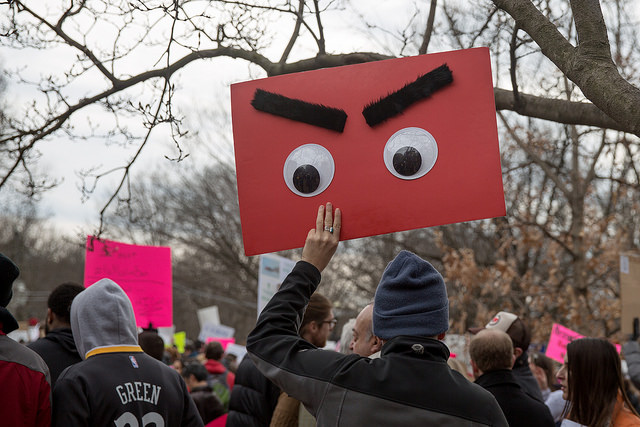 Just noticed one of the owners of Taylor Gourmet in photo with trump this morning. Not cool! We need the local D.C. Businesses to support positive things.”

The president was surrounded by small business leaders as he signed the order in the Oval Office Monday morning.”

You can see a EPA press photo here. “U.S. President Donald J. Trump (L) shakes hands with Casey Patten (R), the co-founder of Taylor Gourmet, during a meeting with small business leaders in the Roosevelt Room of the White House in Washington, DC, USA, 30 January 2017.”