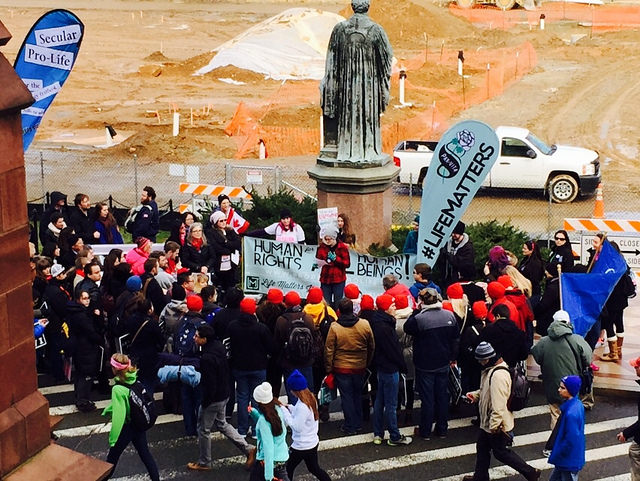 Ed. Note: we posted the metro preparations for the March here.

“The Metropolitan Police Department and the Department of Transportation would like to inform the public of street closures in conjunction with the 2017 March for Life Activities scheduled for Friday, January 27, 2017.

The following streets will be closed:

Thanks to Chris for sending this “1986 4-Wheel Drive AMC Eagle in Kalarama.” Sweet City Ride is made possible by readers like you! Email your finds to princeo[email protected]