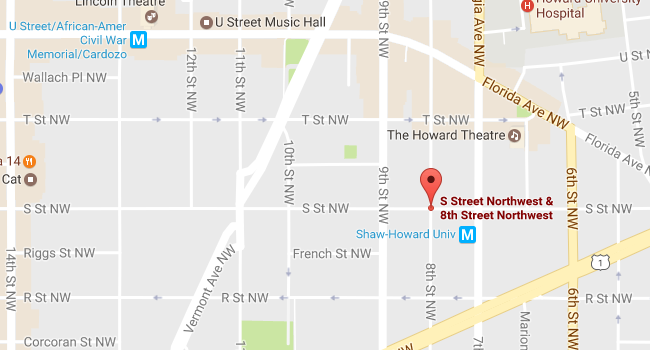 “Earlier this afternoon, members of the Third District responded to the area of 7th and O Streets NW in reference to the sounds of gunshots. Arriving units observed a vehicle fleeing the area. The vehicle fled toward the area of NJ and O Street NW, where the occupants exited the vehicle and fled on foot. No victims were located, but there were some vehicles struck by the gunfire. As a result of the investigation, we recovered three handguns and arrested an adult male in this incident. The investigation is continuing to identify any others involved.

In addition, we are working to determine if this incident has any relation to the shooting earlier today at 8th and R Streets NW.

“Units from the Third District are currently in the area of the 800 block of S street NW in reference to the sounds of gunshots. No evidence has been recovered there. However, a few minutes after that call, a male victim arrived at an area hospital with what appears to be a gunshot wound to the stomach. Detectives and officers are trying to determine if these are related incidents at this time.

Update: Multiple readers report, shots fired (up to 20) all over the area.

Updated photos from readers (unclear if any or all are related to incident at 8th and S St, NW): 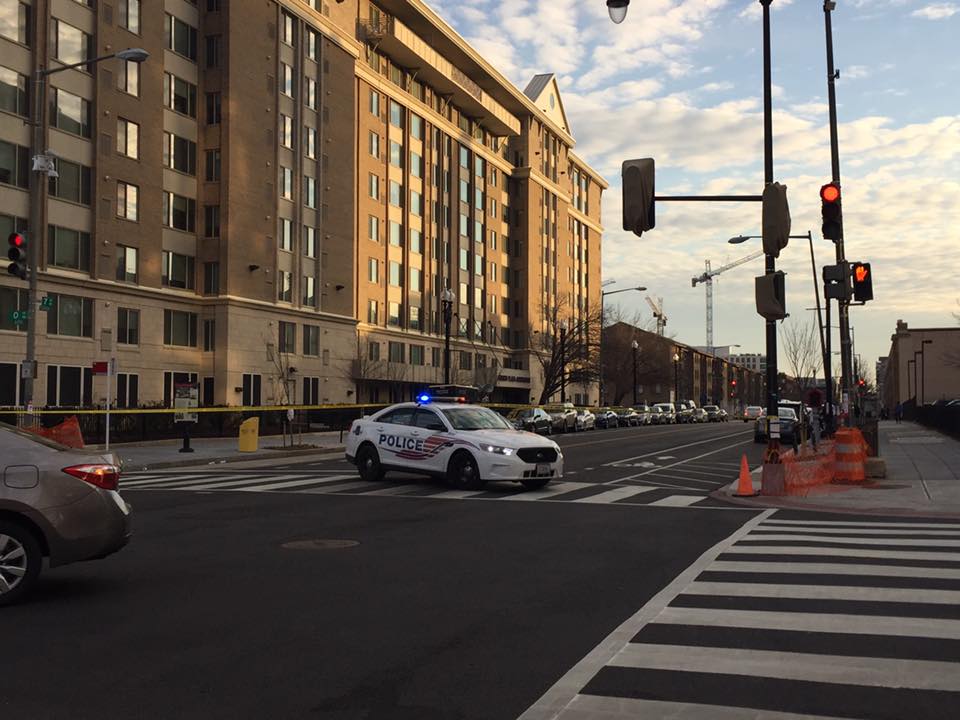 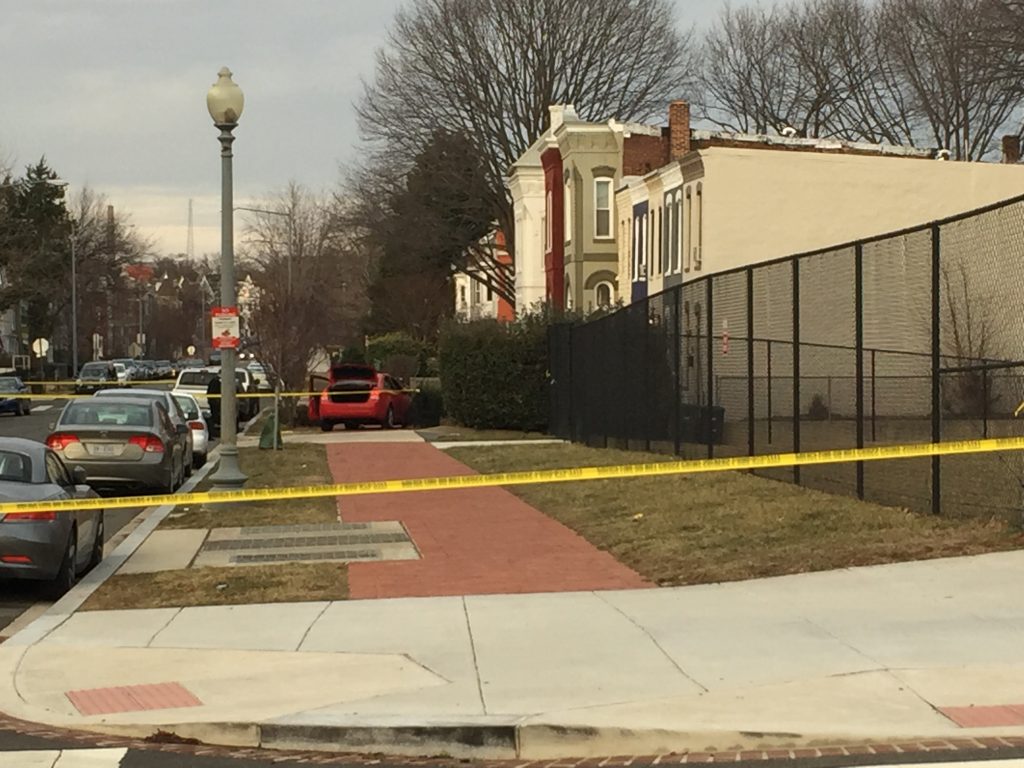