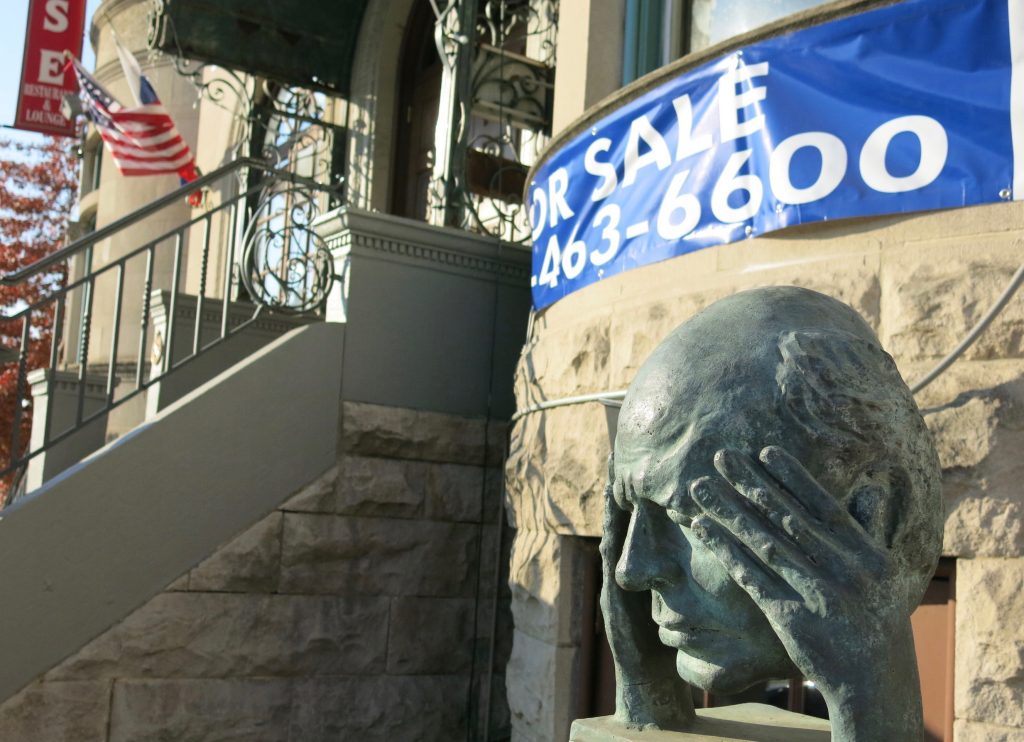 ““D.C. Spent $41 Million in Emergency Contingency Funds Responding to Winter Storm Jonas, and Could Have Saved Money Through Negotiation and Improved Management of Retainer Contracts,” from the Office of the D.C. Auditor.

The report’s major findings include that the District:

· Paid at least $93,000 in credit card surcharges as a result of using purchase cards for payments, despite a policy against paying such fees.

· Violated federal procurement law by allowing agencies to purchase subsistence, including $145,193 on food and $521,857 on hotels and lodging.

· Could have saved money through better management of its retainer contracts.”