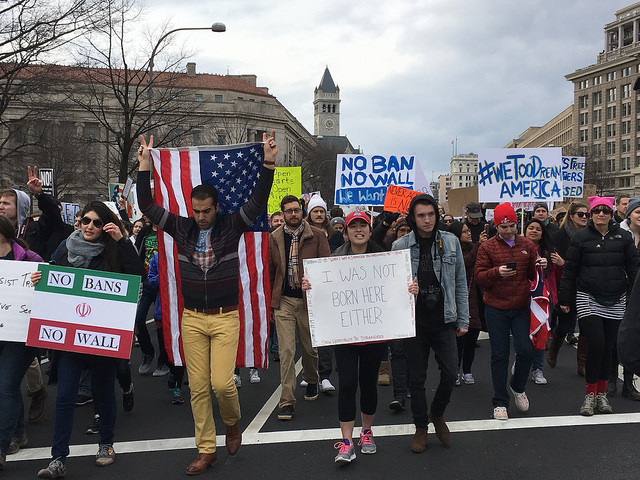 “Today, Monday, January 30th, 2017 at approximately 6:00pm in front of the Supreme Court of the United States, Senate Democratic Leader Chuck Schumer and House Democratic Leader Nancy Pelosi will lead a press event with House and Senate Democrats, as well as refugees, immigrants and members of the community to call on President Trump to reverse his recent hateful, anti-refugee and anti-immigrant executive orders.