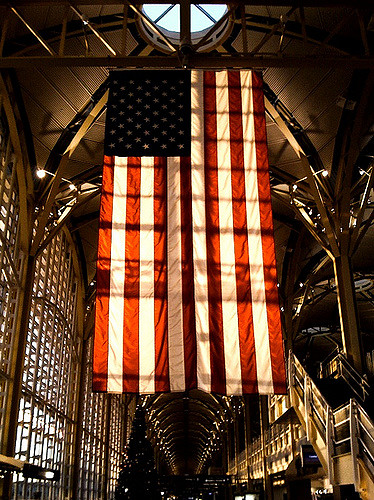 Rally for Refugees at DCA:

On Friday, President Trump signed an executive order closing the nation’s borders to refugees and citizens of 7 predominantly Muslim countries: Syria, Iraq, Iran, Libya, Sudan, Yemen, and Somalia. As a result, refugees and visa-holding migrants have been detained at several airports, including JFK and SFO. The order has since been stayed, but the fight is far from over.

Join us for a rally at Reagan National Airport to demand the release of all those detained and to tell President Trump that we stand with refugees. We will not be afraid to call this what it is: Islamophobia. We will not look away and we will not be silent. If the administration wants to make airports places of oppression, we will make them places of resistance. All of them.