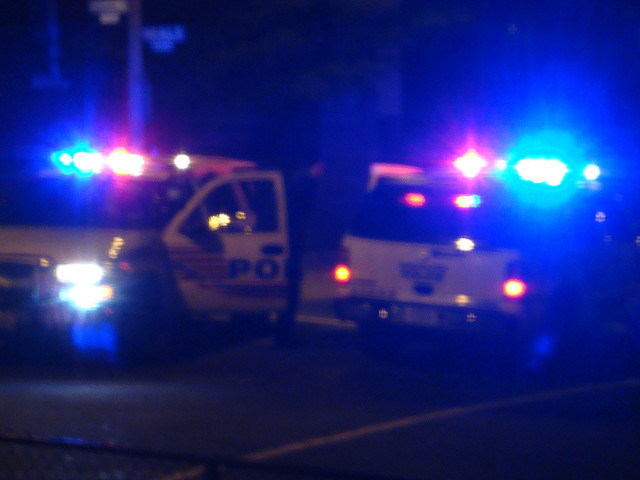 “Today, Mayor Bowser signed legislation that makes it a criminal offense for persons on probation or parole to tamper with GPS monitoring devices. The legislation – which she proposed and that is part of the Mayor’s Safer Stronger DC initiative – closes a critical loophole that allowed individuals on supervised release who were ordered to wear electronic monitoring devices to go unpunished after removing, disabling, or tampering with the device.

Under the new law, any agency that can order a person on supervised release to wear a GPS monitoring device, such as the Court Services and Offender Supervision Agency, the Pretrial Services Agency, and the Department of Youth Rehabilitation Services, can enforce attempts at tampering with the device. Individuals found guilty of tampering with their GPS monitoring devices can face up to six months in jail.

“Last year, the District of Columbia saw significant decreases in the numbers of homicides, burglaries and robberies. Violent and property crimes are down in our first two years in office, but we can and must do better,” said Mayor Bowser. “This legislation is a strong step to remedy a critical shortcoming in our criminal justice system. In 2017, we will continue to use all available tools to create a safer, stronger DC. Our residents and visitors deserve nothing less.”

GPS monitoring devices are a significant tool in monitoring compliance by persons on supervised release. They can also deter reoffending and aid law enforcement in criminal investigations. Law enforcement agencies have been able to make arrests in violent crimes where participants were wearing a GPS monitoring device while committing the crime, such as the 2013 drive-by shooting on North Capitol Street that wounded 13 people.

Under previous District law, anyone under supervised release, such as an individual on release pending trial, probation, or parole, who was ordered by a supervision agency to wear a GPS device should have been held criminally responsible for tampering with the device – including attempting to remove it, failure to charge it, or trying to mask its signal. However, pursuant to a decision by the Court of Appeals, the law was interpreted to mean that prosecutions could only be done when the individual was ordered to wear a GPS device by the U.S. Parole Commission or a judge.