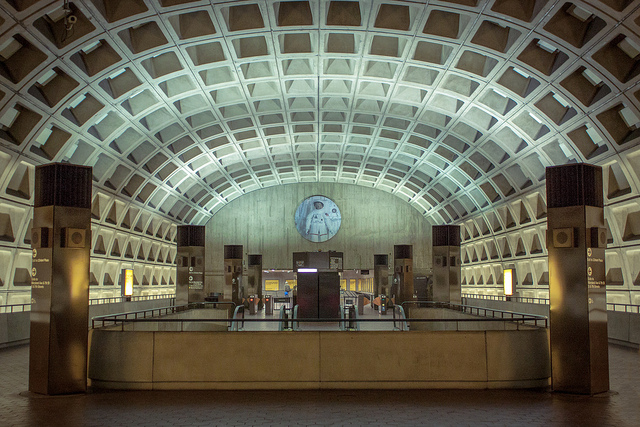 “Metro will resume around-the-clock SafeTrack “surge” work February 11 with an 18-day shutdown on the Blue Line between Rosslyn and Pentagon stations. Today, in the interest of minimizing customer impact, Metro is announcing a change to the way trains will operate during the surge.

From February 11 through February 28, Blue Line trains will not operate at any time. Instead, Yellow Line Rush+ trains will run all day between Franconia-Springfield and Greenbelt.

The Yellow Rush+ trains will run in addition to Yellow Line trains between Huntington and Mt Vernon Square. During rush hours, trains on each of these two service patterns will run every 8 minutes – resulting in service every 4 minutes at stations normally served by both Blue and Yellow line trains (e.g. King Street, Pentagon City, etc).

Green Line service will run every 8 minutes during rush hour, rather than every 6 minutes, to accommodate the additional Yellow Line trains on the line.

During the surge, all Metrorail stations will be open except Arlington Cemetery, which will be served by buses from Pentagon.

The new service plan means that riders from Virginia will experience less crowding and will be able to ride into DC without changing trains. (The previous plan would have run Blue Line trains on a short segment of the line in Virginia — between Franconia-Springfield and Reagan National Airport only. At the airport, riders would have had to transfer to Yellow Line trains to continue their trip.)

Riders traveling between Largo and Downtown DC should use Silver Line trains, which will run on their regular weekday schedule (every 6 minutes during rush hour).”