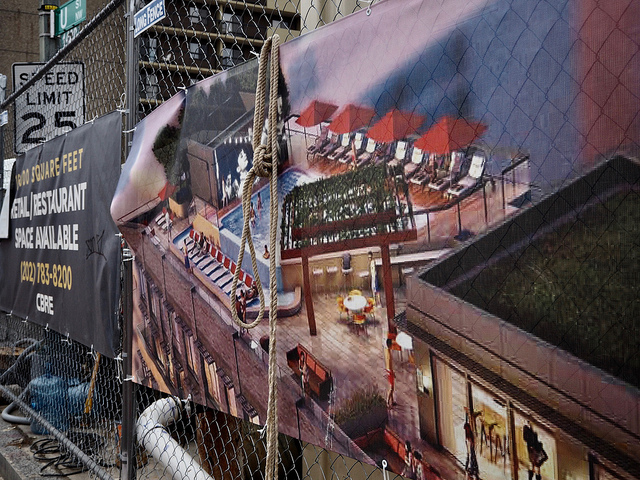 “Went out to run an errand and found a noose tied to the construction fence on U Street just west of Reeves Center. Luckily, there are always police in that area, so I reported it quickly. The officer documented and removed it.

Ed. Note: Another reader reports “Everyone at WMATA received a memo yesterday that a noose was found in a break room at a Metro facility.” 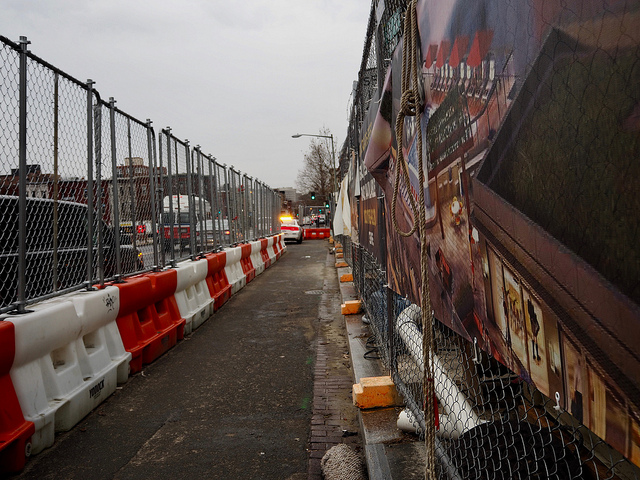