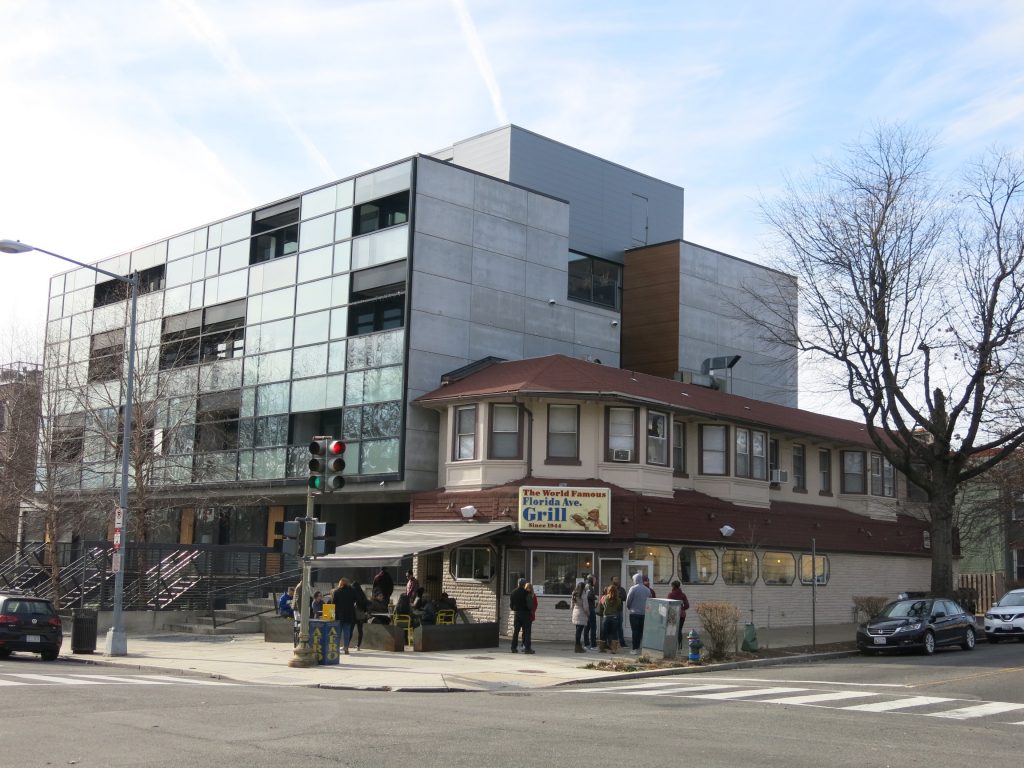 On Friday we learned that the famed Florida Avenue Grill property would be sold at auction on Wednesday January 18, 2017. They were packed on New Years and their last Facebook post makes no mention of the auction:

“I was trying to figure out what was going on with the Fla Ave Grill and came across a 2009 NYT article on the owner, seems its not his first brush with this.”

We will obviously update with any news on what happens Wednesday January 18th.

And in other Florida Avenue Grill memories. Another reader notes:

“…I just watched D.C. Cab on HBO go for the first time in about 15 years and there are pretty extended scenes shot in what looks to be the actual interior of the grill. Also there are pretty amazing exterior shots as well. They also show National Airport, embassy row, U street and what looks like may have been Chinatown or Union Market area. The final scene is a parade outside of the “District Building” starring the Cardozo Marching Band. It’s all topped off with a special thanks to D.C. And Mayor Barry. I highly recommend the cult classic!”

Read more →
More Stories
28 Year Old Arrested and charged with Second-Degree Murder of Man in Takoma“Soft opening for Joselito Casa de Comidas Monday, January 9 to Sunday, January 15. During these days, we will offer guests a 20 percent discount on our food.”