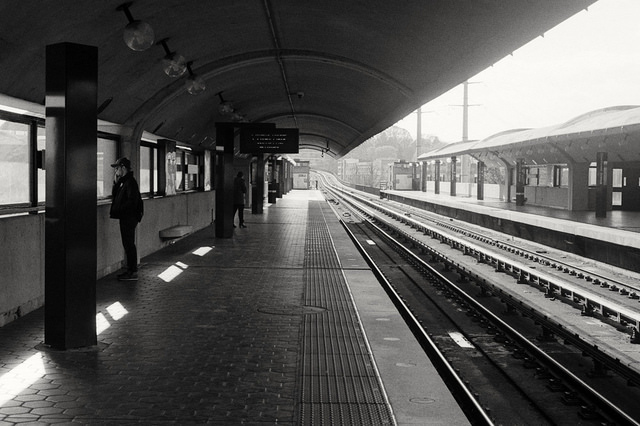 “As tens of thousands of visitors arrive for the Women’s March on Washington, Metro has some important service updates, and well as safety and travel tips for those planning to use the rail system.

Due to security and logistical considerations, Federal Triangle Station will be closed Saturday. Customers should use Metro Center Station instead, which is located 0.3 miles (3 blocks) north at 12th and F streets NW. All other Metro stations will be open.

As previously announced, the Metrorail system will open two hours early — at 5 a.m. — on Saturday and add up to two dozen additional trains to accommodate increased ridership. Trains will run on an “enhanced Saturday schedule” with no track work on any line. Trains will depart stations at the end of each line every 12 minutes, resulting in service every 4 to 6 minutes at all stations in Downtown DC.

For additional capacity, Metro will add more than a dozen trains on the Red and Orange lines to accommodate expected high ridership traveling to the march. In addition, Metro will add trains between Franconia-Springfield and Greenbelt, running on the “Rush Plus” route via the Yellow Line Bridge from approximately 6 to 10 a.m. and 1 to 5 p.m.

All march participants are strongly encouraged to purchase and load their SmarTrip card in advance (tonight if possible) to avoid lines. Each rider age 5 and up needs his or her own card to enter and exit the Metrorail system. SmarTrip cards can be purchased at any Metro station, as well as CVS/Pharmacy or Giant stores. Be sure the card is loaded with enough value to pay for all trips you plan to take during the day.

While Metro’s Federal Center SW station is closest to the march gathering location, march participants should consider walking from the adjacent stations of L’Enfant Plaza or Capitol South to avoid crowding