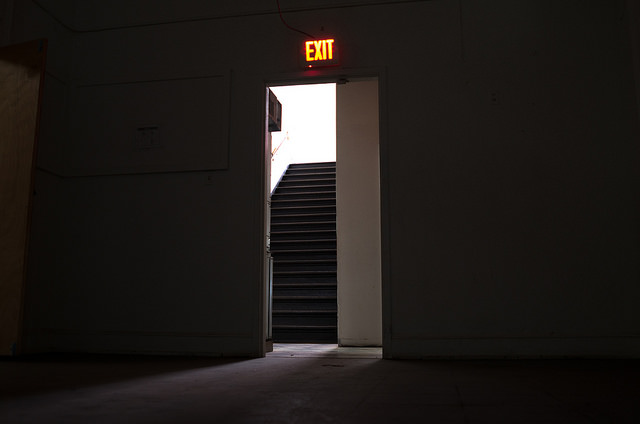 DCPS has proposed a merger between Maury Elem and Miner Elem, which would really reshape elementary education options in Hill East. It’s because when DCPS redrew the boundaries a couple years ago, they made the Maury boundary bigger. Now it turns out, the Maury construction budget isn’t large enough to accommodate the influx of new kids. To make things worse, now DCPS is proposing this radical change, which would combine a high performing school with a very low performing school. DCPS is asking for parent feedback via this link.”