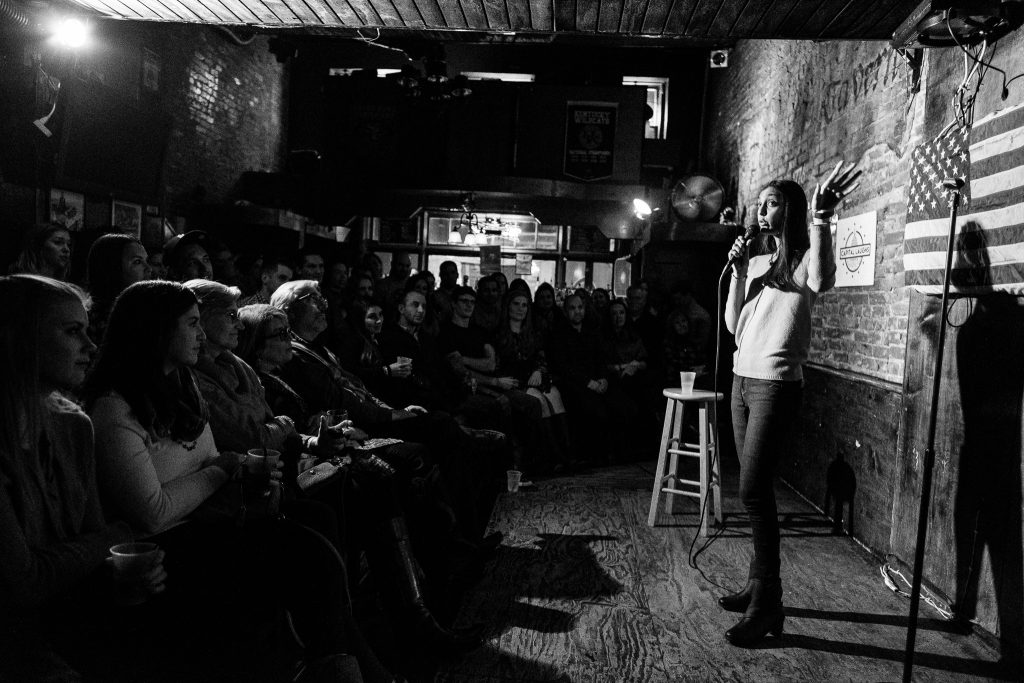 “This Friday (1/27), I am producing a showcase called “Comedy Around the World.” The show has some of DC’s funniest comics performing sets about their different cultural backgrounds that they have performed at popular clubs around the country.

DC is full of diversity– and so is it’s comedy scene! Come hear comedians of different cultural backgrounds tell jokes about growing up in the United States, learning funny life lessons from their immigrant parents, and educating Americans that they can still get sunburnt even though they’re not white. Countries represented include the United States, Japan, India, England, Iran, Ethiopia, and more!

more stories
Previous
“DC contracted 3 companies and no one knows that the other is doing.”
Next
Iconic Florida Avenue Grill Sign Crashes Down in Yesterday’s Winds – Also Note Winter Hours