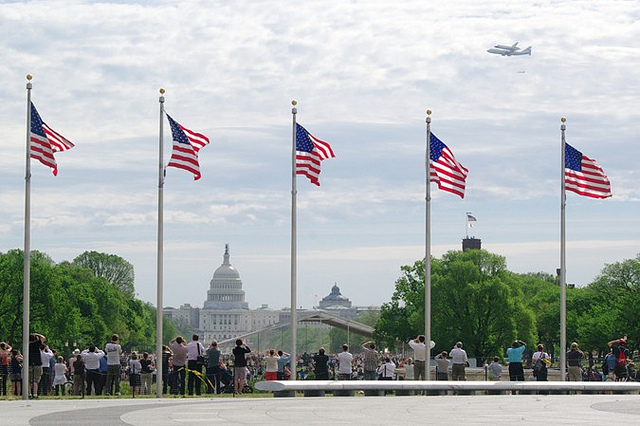 I love mysteries like this – for the past week or so I’ve been getting numerous tweets and emails from Adams Morgan, Woodley Park and now Glover Park asking:

Has anyone else heard it (if so what neighborhood?) and have you been able to pinpoint the origin?