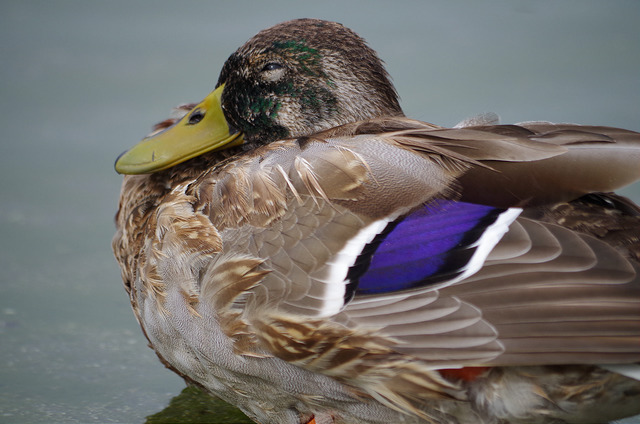 Looking forward to hearing what each and every member of the Council of the District of Columbia has to say about how this well intentioned but clearly flawed law can addressed. Thanks to all who sent links and props once again to the Washington Post for devoting the resources and covering this depressing (all around) issue.

Read He says he robbed 100 people in D.C. Could he have been stopped before he killed? here.

“SECOND-CHANCE CITY | This is part of a continuing series that examines issues related to repeat violent offenders in the District of Columbia. Part I | Part II | Part III | Part IV

…D.C. judges twice sentenced him — for simple assault and robbery — under the District’s Youth Rehabilitation Act, a unique law passed in the 1980s that allows shorter sentences for some crimes and offers offenders under age 22 the chance to clear their records. All the while, he says, he returned to the streets to commit more robberies and sell crack cocaine.

“It’s just a slap on the wrist. And then you think you can get away with bigger crimes,” Smallwood says during a recent interview in prison.

The District’s Youth Act opens the door to all offenders under 22 except murderers, puts no limit on how many times the law can be applied and allows for departures from mandatory minimum sentences for violent gun crimes…”