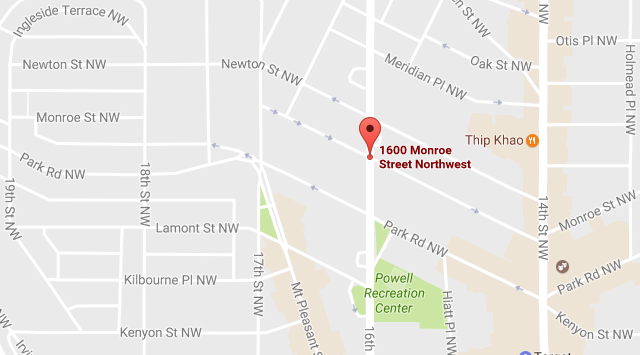 “The Metropolitan Police Department and the FBI Violent Crimes Task Force seeks the public’s assistance in identifying and locating three persons of interest and a vehicle in reference to an Unarmed Kidnapping and a Robbery Force and Violence offense which occurred in the 1600 Block of Monroe Street, Northwest, on Sunday, December 18, 2016, at approximately 3:30 am.

The victim was walking in the 1600 block of Monroe Street, Northwest, when an unknown black male grabbed the victim around the shoulders and forced her into a white work van. The van was occupied by two additional black males, who assaulted the victim and stole several personal items. At the conclusion of the offense, the victim was thrown out of the vehicle in the vicinity of Woodley Park. The victim sustained non-life threatening injuries.