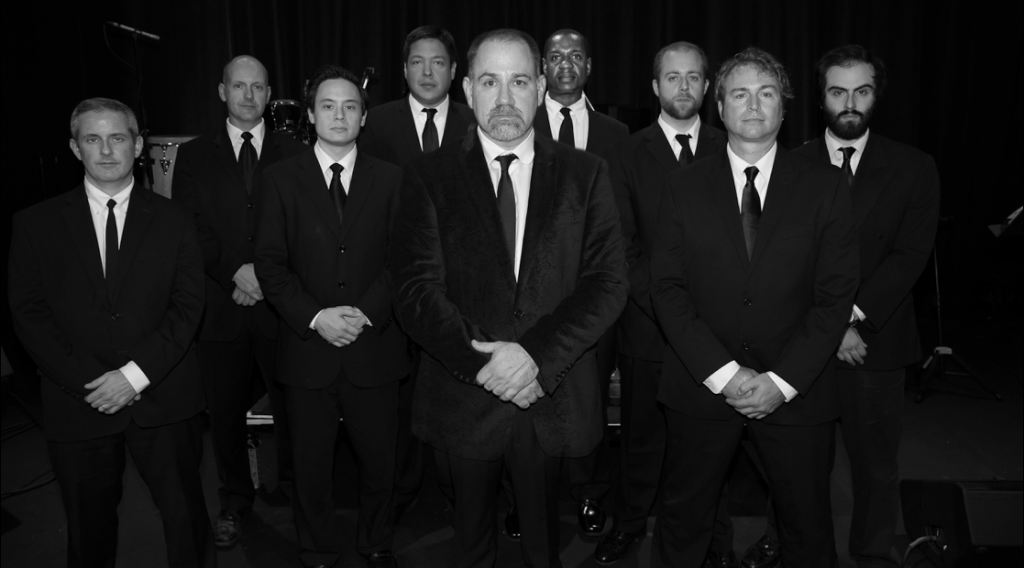 “The Adam Levowitz Orchestra is returning to the Howard Theatre on Wednesday, January 11th with the Tarantino Soundtrack Live, a production from their ongoing Live In Concert Series. This 90-minute roaring rampage of live music includes all the hits from Reservoir Dogs, Pulp Fiction and Jackie Brown.

Where: The Howard Theater

Who: The Live In Concert series premiered in January 2016 in New York City’s alphabet city and quickly moved uptown to Times Square’s B.B. King’s Blues Club & Grill. Adam Levowitz, the show’s producer and music director, wrote all 25 brand new arrangements of the classic songs. Levowitz lives in New York City and produces musicals for Broadway including the revival of the 1961 hit STOP THE WORLD, I WANT TO GET OFF.

$1,000 of the proceeds from the concert will be donated to the 25th Project, a DC charity that helps the homeless. The donations will cover the cost of 50 propane tanks to be distributed to homeless people living in tents in DC. Metrics, LLC, helmed by President & CEO, Todd and Mary Calderwood, is sponsoring the January concert at the Howard Theatre to promote awareness for The 25th Project.

Read more →
More Stories
“We’re getting a juice bar!”House of the Day