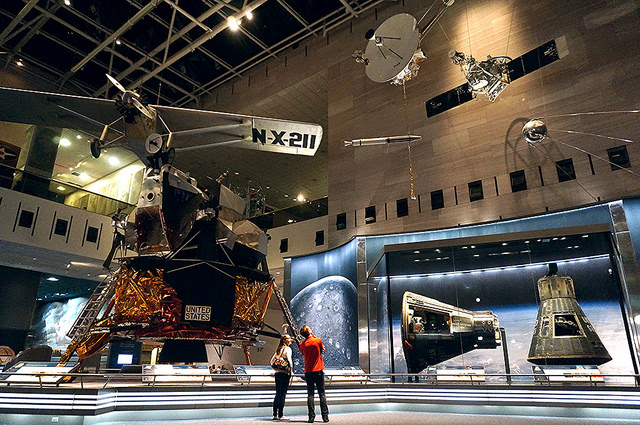 “U.S. success in space was built on the courage and determination of men like John Glenn, who dedicated his life to serving his country and proving what humans could accomplish in space,” said Kevin Cook, Space Foundation – Marketing & Communications.

In 1962, Glenn was the first American to orbit the Earth, and the fifth human in space. He was also the oldest person to go into space when, in 1998 at the age of 77, he returned to space as a Payload Specialist on Discovery’s STS-95 mission.

An Ohio native, Glenn was a U.S. Marine Corps aviator, engineer and United States Senator. He was inducted into the U.S. Astronaut Hall of Fame in 1990.”