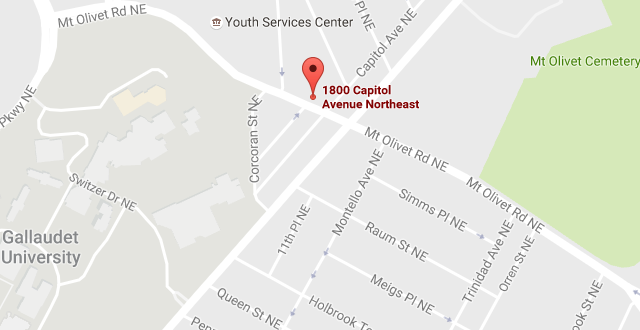 “On 12/1/2016 at approximately 8pm MPD responded to sounds of Gun Shots in the 1800 block of Capitol Ave NE. Upon arriving on scene a Male was found in the driver seat of a Green Ford Van suffering from multiple gunshot wounds to his back. The male was transported to the hospital for treatment but was pronounced while at the hospital. This case is under investigation by MPD Homicide branch”