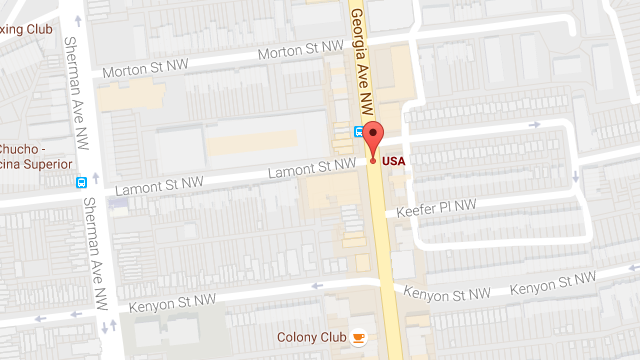 “police found a body in alley behind GA & Lamont.”

“Body Found in Alley Behind Lamont St. NW Just a heads up, a body was found in the alley behind Lamont & Georgia Ave. The police are on the scene. My money is on an OD rather than a proactive act of violence.”

Read more →
More Stories
“standing her ground this morning to keep developers from encroaching on to her property.”Photos from PoPville – Watch Your Step