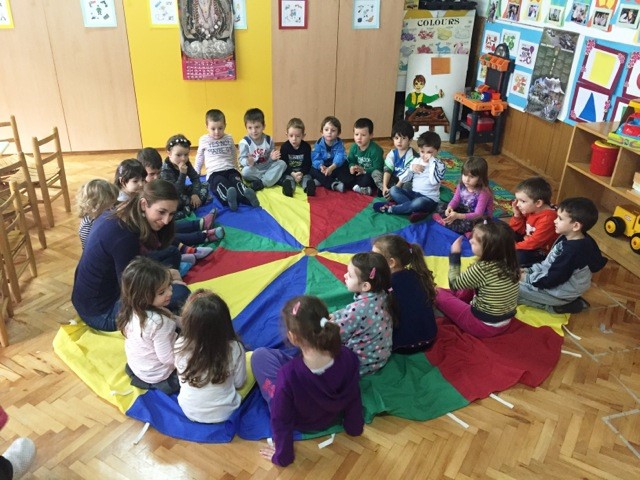 “During my time leading the Peace Corps, I have seen the tremendous impact that volunteers have when they share their unique hometown perspectives with the communities they serve,” said Director Carrie Hessler-Radelet. “Volunteers represent our nation’s rich diversity by coming from all corners of the U.S. They are able to share our nation’s rich cultural heritage with communities around the world, leaving a legacy of peace and friendship that is timeless.”

Peace Corps volunteers from the Nation’s Capital are among the more than 225,000 Americans who have served around the world as agriculture, community economic development, education, environment, health and youth in development volunteers since 1961.

Washington, D.C. is home to several of the top Peace Corps volunteer-producing undergraduate institutions. In 2016, the George Washington University claimed the top spot among medium-sized colleges and universities, followed by local rival American University. Georgetown University and Howard University took the No. 7 and No. 14 spots, respectively.

American University alumna Katherin Burk, who resided in D.C. after graduating in 2013, went on to serve in the Peace Corps as a kindergarten teacher in Macedonia.

Burk credited the connections she made with her host family as the most significant part of her service. “It was through those relationships that I was able to share my love of my home and D.C. and learn more deeply about Macedonia,” she said.

“I particularly feel lucky to come to China from D.C., a very international city, where I experienced ideas and tastes from around the world,” said Bergen, who is currently teaching English to secondary school students. “I had even eaten Sichuan food many times back home…so the peculiar and ubiquitous ‘numbing peppers’ and intense spice of the dishes were familiar and welcomed.”

This year’s rankings follow the launch of a refreshed Peace Corps brand platform that embraces a digitally focused communications approach to make the agency more accessible to all audiences across the United States through the platforms they already use. Sweeping reforms in the application and recruitment system ensure that Peace Corps continues to build a volunteer corps of Americans from all walks of life. Applicants will now find a simplified, more personal application process, and can learn more by visiting the Peace Corps website and connecting with a recruiter.

Below find the nation’s top 10 volunteer-producing states and metropolitan areas for 2016. View the list of volunteer numbers from all 50 states here.