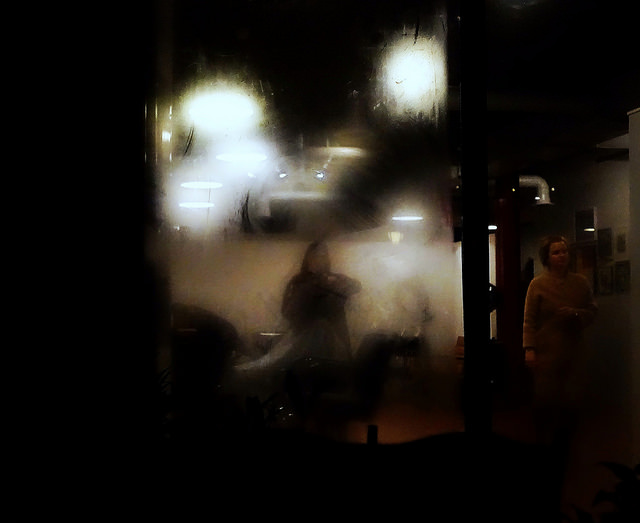 “Mayor Bowser released the following statement regarding the Council’s passage of the Paid Family and Medical Leave Bill:

“Chairman Mendelson and the Council passed a $250 million tax increase to mostly benefit residents of Maryland and Virginia. It is wrong to raise District taxes to fund a costly, new government program that sends 66 percent of the benefits outside of the city, and leaves District families behind. If the Council wants to raise $250 million in new taxes, shouldn’t the focus be on District residents and their needs?

Councilwoman Cheh was correct when she described this legislation as ill-considered, a situation we are likely to regret, and not the best way to go. I predict the Council will need to revisit this legislation and address the detrimental impacts on District residents and small businesses.

I will not add my name to this legislation.”

“The bill, which passed by a veto-proof margin of 9 to 4, guarantees eight weeks of paid time off to new parents, six weeks to workers caring for ailing family members and two weeks of personal sick time.”

“Councilmember Elissa Silverman (I-At Large) voted with a majority of her D.C. Council colleagues to approve, on a second and final reading, the Universal Paid Leave Amendment Act of 2016, which will create a family and personal medical leave program in the District of Columbia. The legislation passed by a vote of 9 to 4.

Under the final bill, the District will create a social insurance system that will provide up to eight weeks of annual paid leave to new parents for a birth or adoption, up to six weeks for District workers to care for a sick loved one, and up to two weeks for District workers in need of personal medical leave. Self-employed individuals may opt into the program. District government employees will remain under the D.C. government program; federal employees and District residents who work for employers outside of D.C. will not be covered by the bill.

“I am proud that the District engaged in a truly robust debate about how we can best help working families in our city,” said Silverman after the final vote. “Through this discussion, the Council put forth a comprehensive paid family and medical leave program that will help us tackle one of our biggest challenges—ensuring that our city is a more equitable and fair place to live.”

The program will be funded by an employer-based 0.62% payroll tax. Under the bill’s wage replacement structure, District workers who work for private employers and make up to one-and-a-half-times the minimum wage, or $46,800 a year when the minimum wage rises to $15, will be paid 90-percent of their wages during leave. If a worker earns between $46,800 and $61,700 in a year, the benefit during leave will be between 84-percent and 90-percent of their wages. Workers earning more than $61,700 a year will receive the maximum benefit of $1,000 per week.

“With this program, District workers who take critical family and medical leave will no longer face financial calamity as well,” Silverman said.

Following today’s legislative vote, the bill will be transmitted to Mayor Bowser. Additional information about today’s passage of a District paid family and medical leave program can be found at elissasilverman.com/paid_family_leave.”