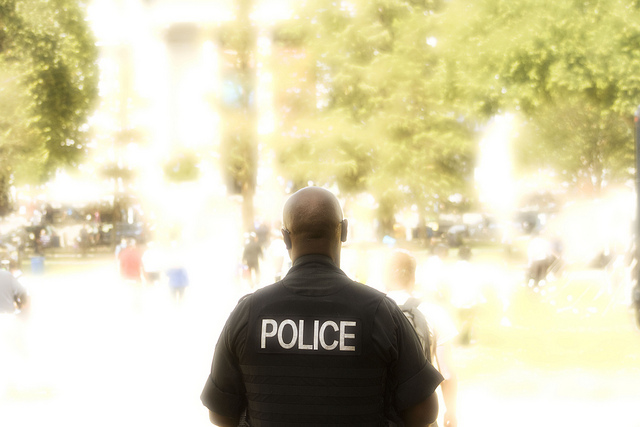 “Every day the Metropolitan Police Department works to recover and investigate illegal firearms in Washington D.C. In addition to our patrol officers, the Department has specialized units-such as the Gun Recovery Unit (GRU), Criminal Interdiction Unit (CIU), and Crime Suppression Teams-who work tirelessly to safely and respectfully secure illegal firearms and get them off of our streets. From Friday, December 2, 2016, through the morning of Monday, December 5, 2016, MPD detectives and officers recovered 13 illegal firearms in the District of Columbia.

Among the firearms recovered this weekend were:

Ed. Note: This is the Comet Ping Pong incident.

It is one of MPD’s main goals to safely remove illegal firearms from DC streets to reduce crime and the fear of crime in the community. The responsibility to recover firearms falls on the shoulders of all MPD officers. We also thank members of the community for their help in creating safe neighborhoods.

The Metropolitan Police Department also recovers firearms with the assistance of anonymous tips made through MPD’s anonymous tip line. Anyone who has information regarding gun recoveries should call police at 202-727-9099. Additionally, information may be submitted to the TEXT TIP LINE by text messaging 50411.”

Read more →
More Stories
Commence Eating Chipotle for a Good Cause Today Starting…Now!Violent Robbery 10:45am “All four suspects continued to strike him as one suspect removed property”