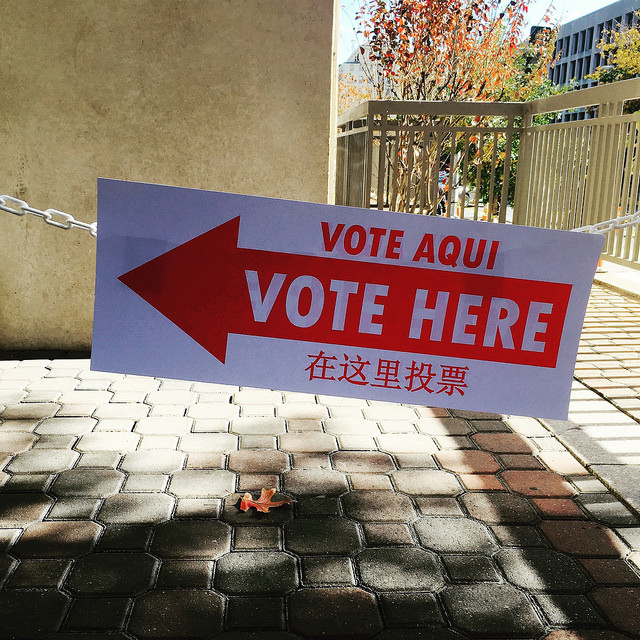 Tried to do a quick search for when DC polls open tomorrow. The first link is USA Today — who fails to list DC in their rundown of poll times. Always the reminder that we’re not a state.”

Ed. Note: For the District of Columbia:

and don’t forget on this ballot you can vote on the Washington D.C., Statehood Referendum:

“The referendum was designed to ask voters if they wanted to split the nation’s capital into a new state for residents and a federal district for the government buildings and monuments. The proposal would also provide for the new state to be called New Columbia and allow voters to approve of the new constitution and boundaries. This referendum question was put on the ballot as an advisory question and was not designed to have any legally binding effect.”