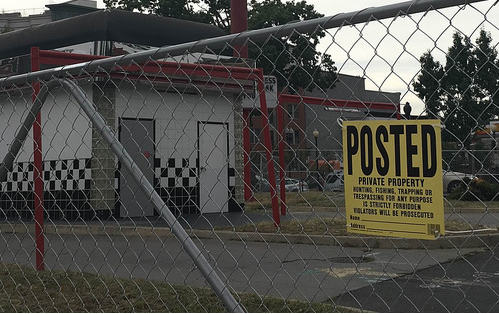 “A West Virginia man is facing several charges after authorities say he shot a deer in Washington D.C. It happened close enough to the Palisades neighborhood in Northwest D.C., that neighbors heard the gunfire and called police to help.

The Washington Humane Society said the male deer had 14 points on his antlers and was estimated to weigh about 250 pounds.”

“Goyne used a handgun, according to the police report.

Goyne is being held without bond until his next court date scheduled for Oct. 12.”

Next
Photos from PoPville – Smoke and Mirrors