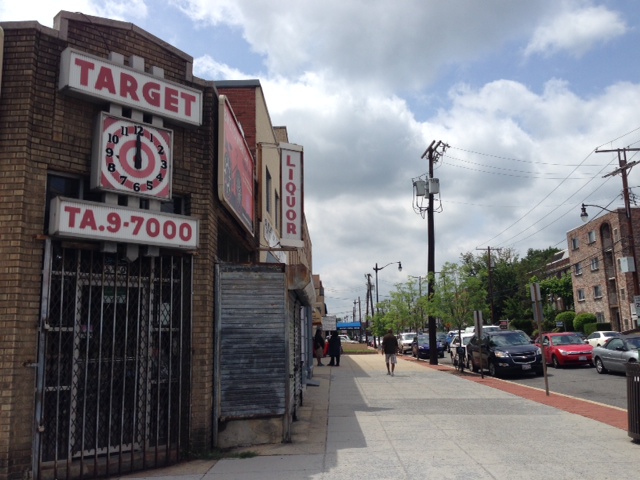 “When this project is complete, residents and businesses along the Kennedy Street corridor in Ward 4 will have all new infrastructure,” said Mayor Muriel Bowser. “This is a project that I have cared about for a long time, and my Administration pledged to get the work done. The revitalization of Kennedy Street represents another significant investment in our neighborhoods.”

The project is scheduled to be completed in fall 2017 and represents a total investment of $10 million. Additional elements of the planned revitalization include:

DC Water has committed more than $2 million to the project for its Green Infrastructure Challenge – a challenge designed to encourage innovative green practices that absorb rainwater. DC Water’s $2 million commitment to the Kennedy Street project allows for the re-engineering of the 100 block of Kennedy Street with permeable parking, bioretention areas, and new street trees.

DDOT will conduct most of the construction during off-peak hours, and pedestrian access will be maintained throughout the work zone.

“We’re going to work very closely with residents and businesses to keep them informed of our progress, and we’re confident the community will be pleased with the end result,” said DDOT Director Leif Dormsjo.

Updates and progress on construction can be found at the Kennedy Street project website: www.KennedyStreetProject.com.”