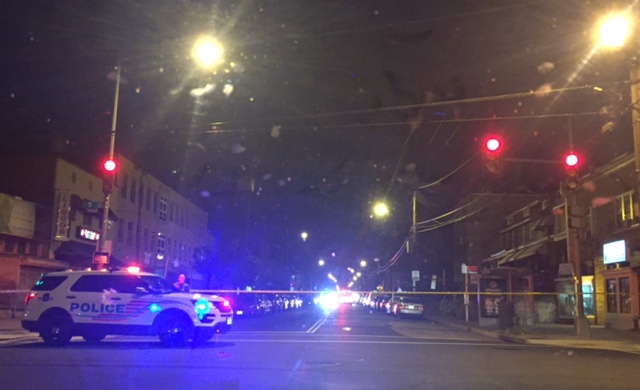 “Detectives from the Metropolitan Police Department’s Homicide Branch are investigating a fatal shooting that occurred in the 600 block of Kennedy Street, Northwest on Saturday, October 15, 2016.

At approximately 2:13 am, members of the Fourth District responded to a call for shots fired. Upon arrival, members located two adult males suffering from gunshot wounds. DC Fire and EMS responded to the scene and determined one of the victims had no signs consistant with life and his body remained on scene. The second victim sustained life-threatening injuries and was transported to an area hospital where he’s listed in critical condition.

The decedent has been identified as 36-year-old Saul Flores-Canales, of Northeast, DC.