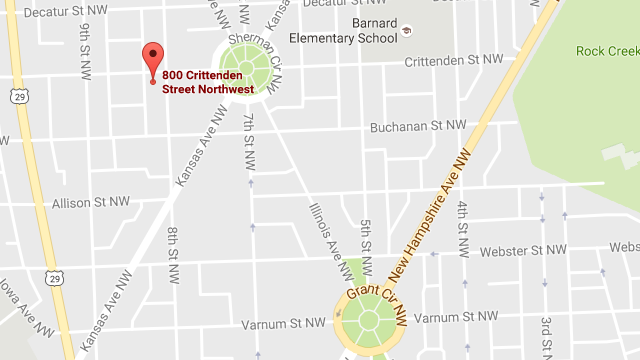 A reader passes on from MPD just after midnight last night: