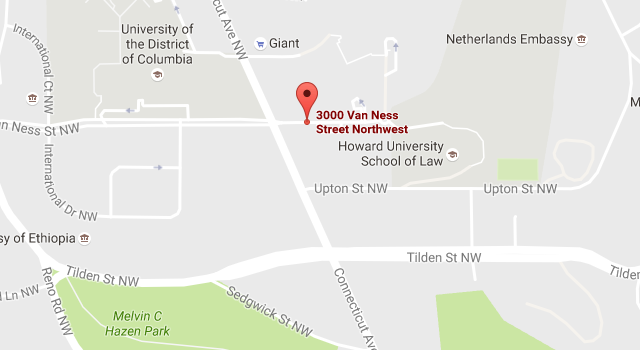 Upon further investigation, it was determined that the pellets were fired from a residence located in the 3000 block of Van Ness Street, Northwest.

On Wednesday, August 31, 2016, 19-year-old Hudson Edmund Taylor and 22-year-old Daniel Eduardo Hernandez,  both of Northwest, DC, were arrested and charged with two counts of  Assault with a Dangerous Weapon (BB Gun), Assault on a Police Officer, and Possession of a BB Gun.”