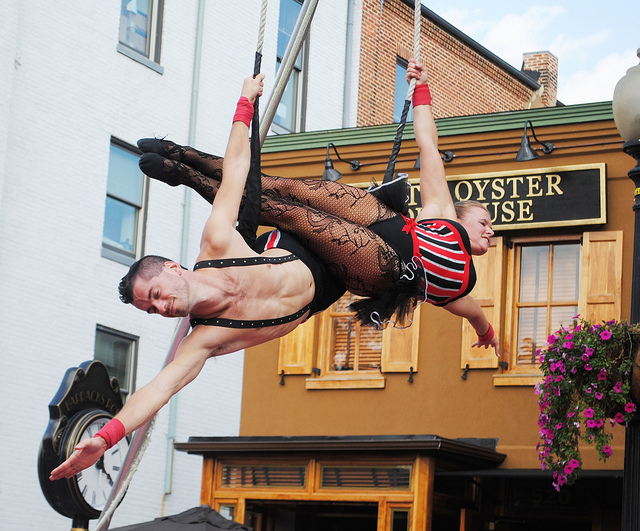 Why: Celebrate revival of the oldest commercial corridor in DC as friends
citywide come back together to usher in Fall in the historic
heart of Capitol Hill. Meet new businesses: &pizza; Eat Bar; Summit to
Soul; Taoti Creative; The brig, Wiles-Mensch and, opening in
November: The Skill Zone”

“The Metropolitan Police Department and the Department of Transportation would like to inform the public of street closures in conjunction with the 2016 Barracks Row Fall Festival scheduled for Saturday, September 24, 2016.

“The Metropolitan Police Department and the Department of Transportation would like to inform the public of street closures in conjunction with the annual Turkish Festival on September 25, 2016.

The following street closures are from approximately 4:00 am to 10:00 pm: 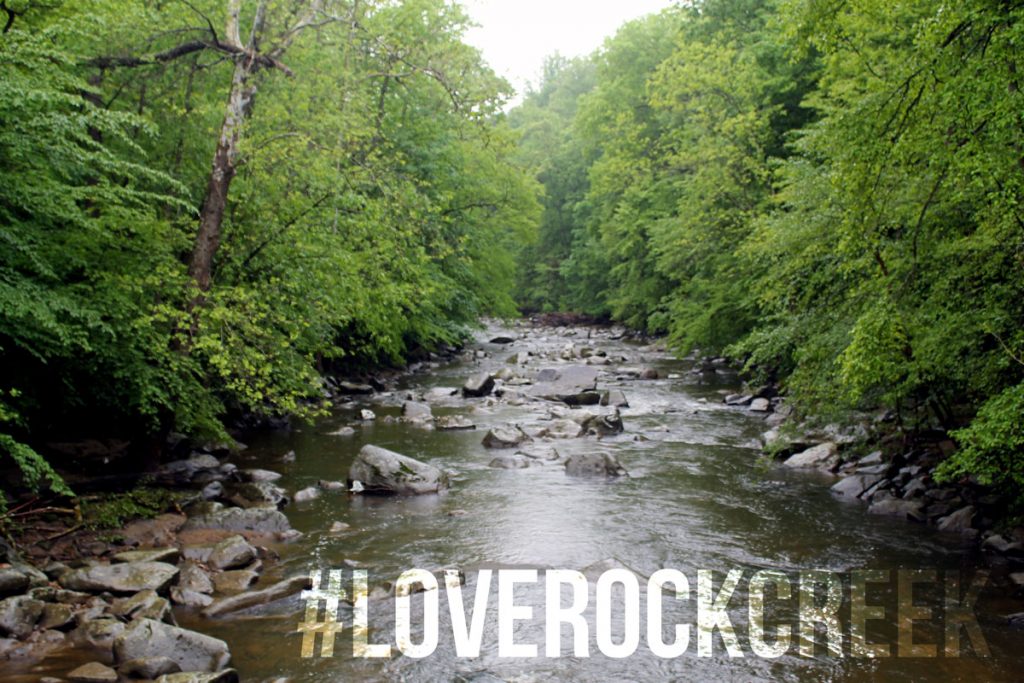 “Rock Creek Conservancy is the nonprofit dedicated to protecting Rock Creek and its parklands.

I wanted to let you know we’re hosting a couple of volunteer events in honor of National Public Lands Day, which is the nation’s largest, single-day volunteer effort for public lands, held this Saturday, Sept. 24. Help us spread the word about these volunteer opportunities to help us pick up trash and remove invasive plants. These events include the following:

I am a volunteer sailing instructor there, but I was writing to pass along that our annual regatta, the Cantina Cup (Cantina Marina is the main sponsor) is this Saturday. There is a Corona Spectator Boat, which is DC Sail’s 65-foot schooner the American Spirit, which will take people out to watch the races and provide beers and snacks. It’s a great opportunity to see DC from the perspective of the middle of the Potomac across from DCA, something most DC residents have never done. The American Spirit also does regular sunset and sail’n’baseball cruises.

Tickets are still available for the public at http://dcsail.org/spectator-boat . Proceeds support DC Sail’s scholarships for local kids to participate in their youth programming.”

and last but not least: 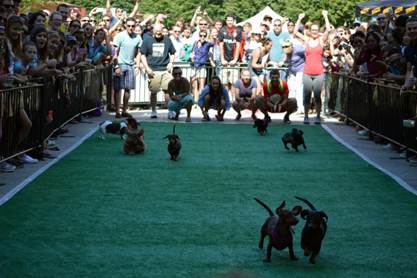 Why: A benefit for Washington Humane Society

Kick off Oktoberfest at the Fifth Annual Wiener 500! 1pm – 5pm on Saturday, September 24 at Yards Park in the Capitol Riverfront. $500 in cash and prizes will be awarded to the speediest dogs! Over 96 dogs raced in 2015!

Don’t have a dog? Come listen to live music by Lloyd Dobler Effect, drink cold Sam Adams Octoberfest Beer, participate in the official Sam Adams stein hoisting competition, experience great food truck food and watch the funniest race around on a 17 foot jumbotron! Wes Johnson, voice if the Capitals will be calling the play-by-play and his dachshund Cosy will be an honorary racer.

This is a family-friendly, FREE event, but you must be 21+ to drink beer, no outside alcohol allowed. Race proceeds will be donated to Washington Humane Society.

Don’t have a Dachshund? You can still take part in the excitement with the all-breed contest for best dressed dog! Plus, there will be local vendors and giveaways from DC’s best pet friendly businesses.

For more information and to sign up your Dachshund to race, visit www.wiener500.com!”