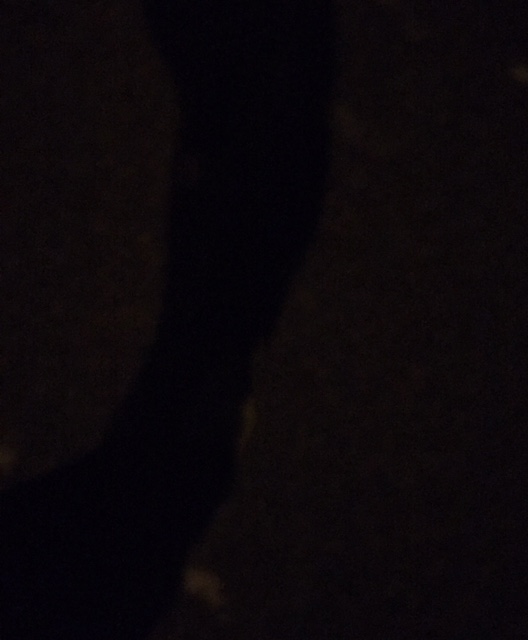 “In the wake of a fatal shooting in the 2300 block of 11th Street NW last week near Cardozo High School, and a reported sexual assault in the 1700 block of 21st Street NW in the Dupont Circle area, as part of its on-going effort to improve public safety, staff did a walk through of parts of Dupont Circle last night, as well as around Cardozo High School and parts of Adams Morgan. Over 30 street lights were found to be dark – creating further safety concerns following the discovery of streetlight being out in Georgetown in the wake of sexual assaults there, as well as street lights being out in upper 14th Street, along Georgia Avenue and along U Street NW.

“It is simply unacceptable in this day and age to have all these street lights out”, says Executive Director Terry Lynch. “You have people using the streets who are less safe – people are coming home or going off to work, they are back from dining out or other recreation, visiting neighbors or friends …….street lights need to be working, he said. “The DC Government should do a 30 day citywide sweep to return all lights to working order, and also use current technology to be alerted immediately when street lights are out so they can be repaired within 24 to 48 hours”.

Street lights that were out were located at:

“This was not a comprehensive survey – alleys were not inspected and many side streets were not viewed, these however were obvious to see from main streets that are often used at different hours”, said Lynch.

The street lights that were observed out have been reported to city officials for fixing.”

Read more →
More Stories
Meet the Barbacoa Kolache, kicking off this Friday at Hill CountryPhotos from PoPville – Scaffolding Down!